C. Ryanne Domingues is the Artistic Director of Passage Theatre in Trenton, NJ. Prior to her time at Passage, she worked at a variety of theaters on both coasts, with much of her work being for Simpatico Theatre (which she co-founded in 2004) and the Wilma Theater. She received her MFA in Directing from the University of California, Irvine, and has been an adjunct professor at Rider University since 2018. Next up, she will be directing the world premiere of the musical Clean Slate as a co-production between Passage and Rider University. 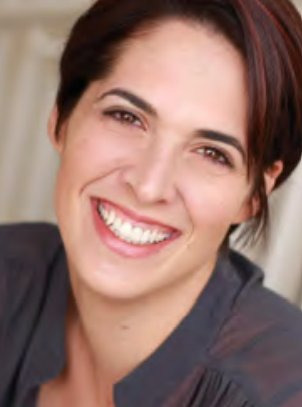