PlayPenn is proud to announce our 2018 Conference Playwrights and Plays 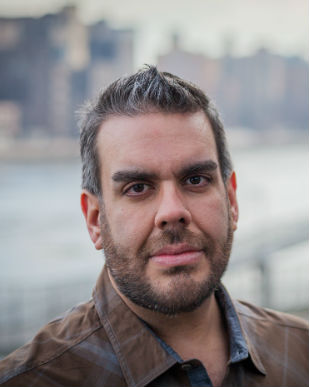 Bruise and Thorn work at a busted-up old laundromat in Jamaica, Queens. Bruise dreams of becoming a chef. Thorn dreams of changing the face of Hip Hop with his unabashed Queerness. When finances become strained, they get caught up in an illegal cockfighting ring led by their boss, Mrs. Gallo, sending them on a magical ride to make their dreams come true and get the hell out of Jamaica. Bruise & Thorn is an authentic look at a Nuyorican street family, not through bloodline, but rather the social and economic indicators that naturally selects them to one another.

You, the Fire, and Me by Sevan K. Greene 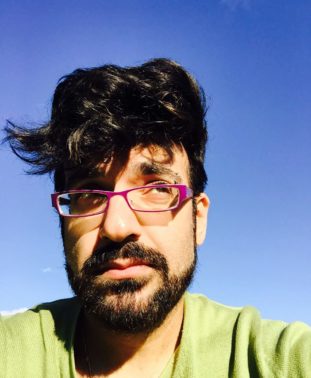 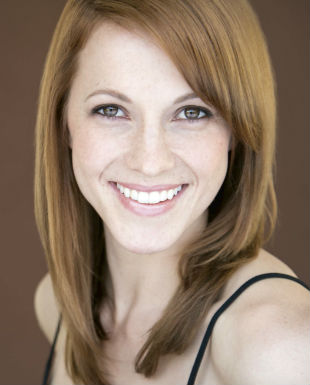 A loving father of three daughters has gone missing on his way to work. His car is found at the bottom of the river and the circumstances of his death don’t add up. The local police think he ran away, but nobody knows why. People crack under pressure all the time, but sometimes they do it in the most remarkable ways. This play asks, “Why would you ever leave your family? And if you did dare to leave home, what would bring you back again?”

The Garbologists by Lindsay Joelle 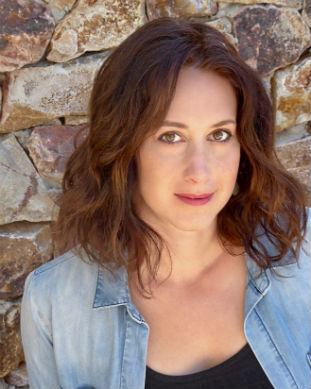 Danny’s a white, conservative, proud union member of the DSNY. Marlowe’s the Black, liberal, ivy-educated newbie who just joined his sanitation route. When they find something on the curb too valuable to throw away, they’ll be forced to reevaluate in each other what they mistook for trash.

Kids Drop (Off) by Dominic Taylor 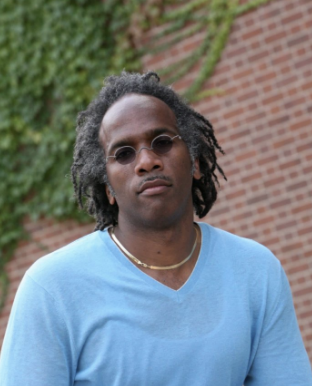 A group of parents have a collective “staycation” while their first graders are on a field trip. They get together because all parents need a moment of tension release. This day of relief is broken when Ado, the mother of a child that died a month ago, arrives. This play asks; how we can take care of ourselves and each other at the same time?

Dominic Taylor is presently commissioned by Ensemble Studio Theatre and the Sloan Foundation to work on a play about Ernest Everett Just. His play Hyper Hero is recently published by Playscripts.com. It will join Personal History and Wedding Dance on this imprint. His play Upcity Service(s) is published by Broadway Play Publishing. He is the former Associate Artistic Director of Penumbra Theatre. He is an alum of New Dramatists and a Usual Suspect with New York Theatre Workshop. He holds a Bachelors’ and a M.F.A. from Brown University. He is a Professor at UCLA School of Theater, Film and Television. 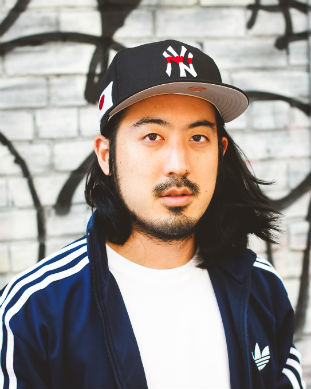 In a small, suburban town in Long Island, New York, five Asian American teenage friends battle through high school—where they’re marked as Asians—and their ethnic home fronts—where they’re too American. Finding solace only among each other, they attempt to define for themselves what it means to be an Asian in America… for better or for worse.

Ray Yamanouchi was born in Queens, raised on Long Island, and received a BA in film and theatre from Hunter College in Manhattan. His plays include It’s Our Kitchen (Semi-finalist, Iati Theater Cimientos 2017), Tha Chink-Mart (Semi-finalist, Princess Grace Award 2016), Impact (Semi-finalist, National Playwrights Conference 2017), and The American Tradition (Finalist, New Light New Voices Award 2017). He has developed work with WT Theatre, Mission to (dit)Mars, The Blank Theatre, Rising Circle Theater Collective, and Ars Nova. You can find him online @NotoriousYAMs and as the host of RE:, a talk show about theatre in NYC .

A reading of Joan, a work-in-progress by Stephen Belber.

Joan is a play about the entire life of a woman named Joan.

Stephen Belber’s plays have been produced on Broadway and in over 25 countries. He was an Associate Writer on The Laramie Project, (subsequently made into an HBO movie), and co-writer on The Laramie Project: Ten Years Later. He has written and directed two feature films, (Management, starring Jennifer Aniston and Woody Harrelson, and Match, starring Patrick Stewart), and written the movies Tape (directed by Richard Linklater), Drifting Elegant, and the forthcoming O.G., starring Jeffrey Wright. Television credits include Rescue Me, Law & Order SVU, and pilots for HBO, F/X, The History Channel, ABC and Fox.

A reading of Down in the Holler by Foundry playwright Val Dunn.

Deep in a holler of the Shenandoah Valley, Juniper prepares to spend a perfect life in a perfect cabin with her perfect partner, Blake. Until Maeve appears. Telling tall tales and crooning high lonesomes, Maeve beguiles Juniper return to Gin – a past self who once lived and loved in this here house. As Juniper attempts to exorcise her pursuit of passion and maintain the stable life she’s created with Blake, Down in the Holler witnesses a collision of class and queerness, ultimately asking how we reconcile who we were and who we thought we would become.

The Foundry is PlayPenn’s professional development and membership program for emerging Philadelphia-area playwrights. 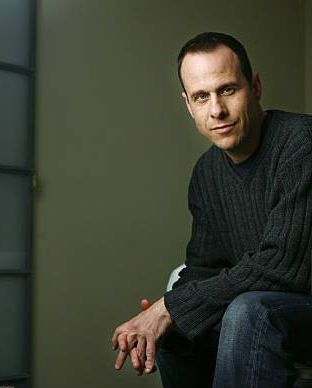 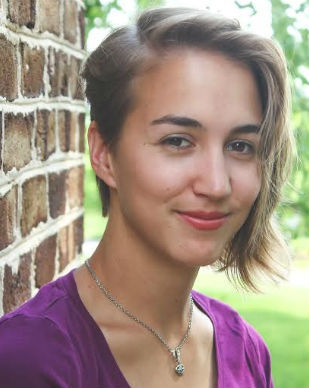