Whether you’re revising a play, or beginning a new one, or have a character but no story, the course’s exercises and discussions will apply to you.

Have your plays ever received one or more of these critiques: “I want to know more about your main character; ” “I don’t understand your protagonist’s objective;” “She’s so passive, what does she want?” or “We need more backstory”? If so, this weekend-long intensive is designed to help you avert such criticism by creating lucid yet complicated three-dimensional characters. Together we’ll work on multiple in-class and at-home writing exercises that help us develop a deep understanding of our character’s wants and needs, psychology and back stories and then how to transmit that understanding to audiences through action and dialogue rather than exposition. Wilner’s class will deepen your knowledge of your current characters and provide tools to create vivid, distinct, three-dimensional characters in your future work.

Young Playwrights Independence Foundation Learning Lab (1219 Vine Street, 2nd Floor: there are stairs and an elevator from the lobby)

Students will need to come to class having read a play so that we can share a common vocabulary, and to do one short writing exercise in advance. There may be homework overnight. 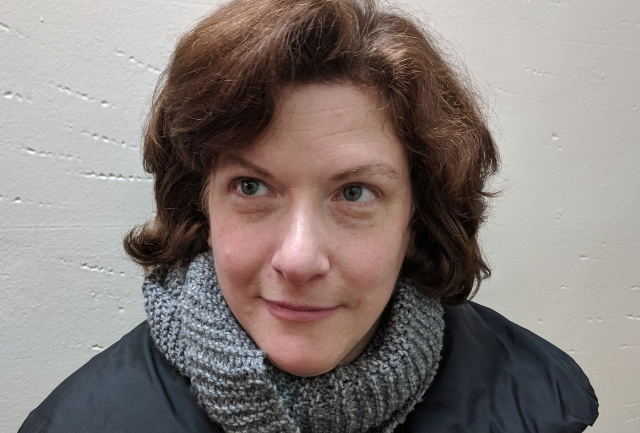 Sheri Wilner’s plays include Kingdom City, Bake Off, Father Joy, Relative Strangers, Labor Day, Joan of Arkansas, The End, A Tall Order, Equilibrium, Little Death of a Salesman, and Hunger, and have been performed at such major theatres as the La Jolla Playhouse, Old Globe, Guthrie Theater, Actors Theatre of Louisville, Williamstown Theatre Festival, the O’Neill Playwrights’ Conference, City Theatre (Miami), Naked Angels, Primary Stages, New Georges, Contemporary American Theatre Festival and Old Vic/New Voices in London. Her work has been published in over a dozen anthologies and have received over four hundred productions across the United States as well as in Australia, Denmark, Germany, Ireland, Japan, United Kingdom and India. Also an established playwriting teacher, Sheri is currently on the faculty of New York University, the Dramatists Guild Institute and is the Master Playwright for the Miami Dade Department of Cultural 2017-19 Playwrights Development Program.