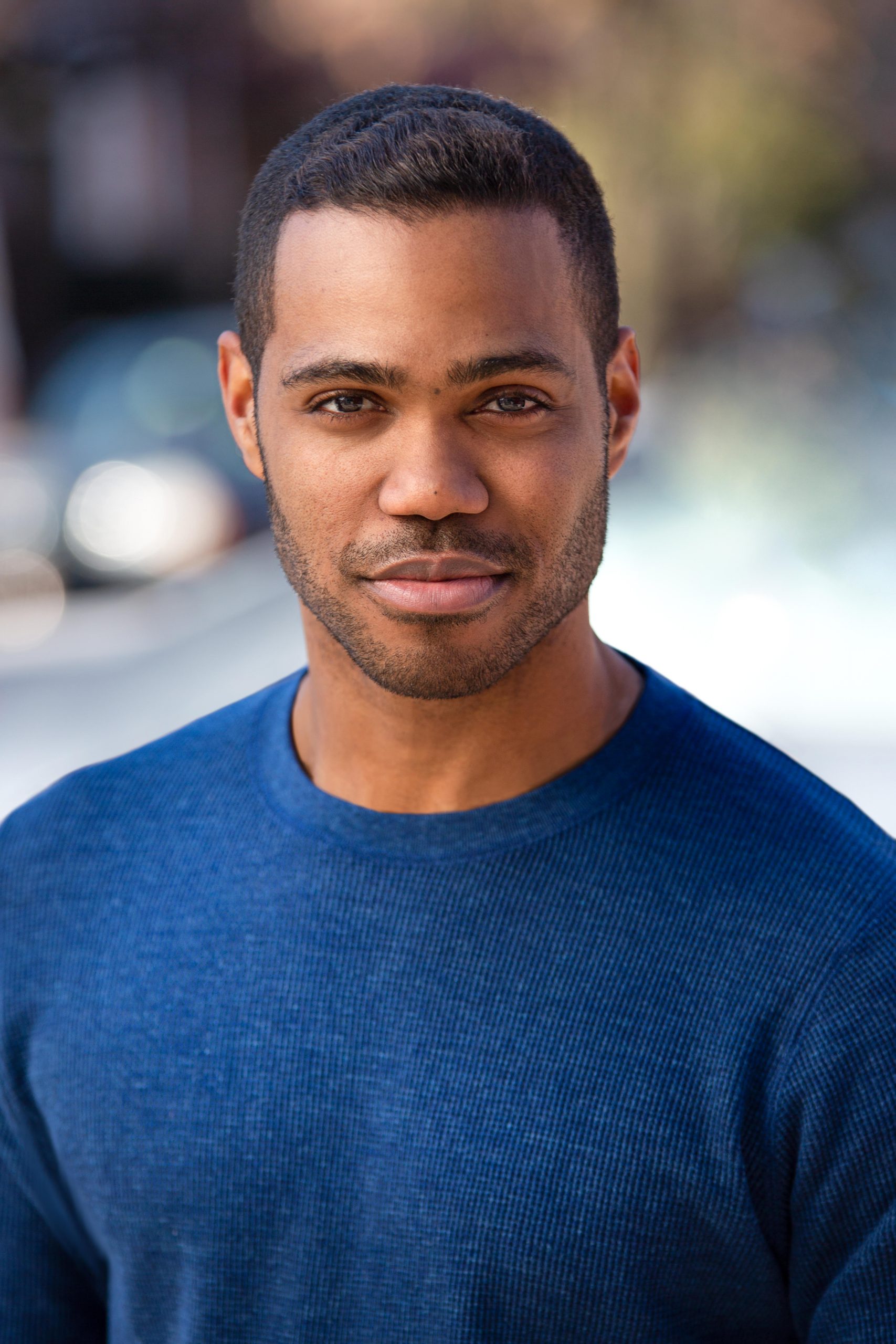 Mr. Ison is a sound designer, composer, and actor. He believes narrative is an important tool for society to reflect and learn more about itself. He is thrilled to be working with PlayPenn to help playwrights do just that.

As an actor he has performed with The Arden Theatre Company, Quintessence, Commonwealth Classic Theatre, Walnut Street Theatre, and White Pines, as well as a growing amount of tv/film credits. He holds a BA in Music Composition from Eastern University.