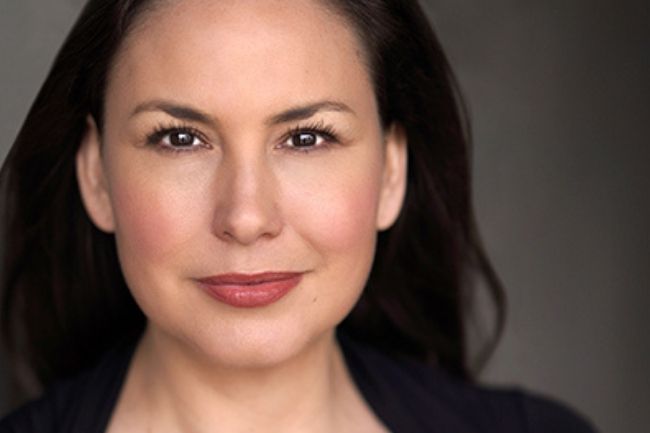 DeLanna Studi is a proud citizen of the Cherokee Nation and is honored to be the new Artistic Director of Native Voices at the Autry. She has over 25 years of experience as a performer, storyteller, educator, facilitator, advocate, and activist. Her theater credits include the First National Broadway Tour of Tony Award and Pulitzer Prize winning play August: Osage County, Off-Broadway’s Gloria: A Life at the Daryl Roth Theatre, Informed Consent at the Duke Theater on 42nd Street, and Regional Theaters (Oregon Shakespeare Festival, Portland Center Stage, Cornerstone, and Indiana Repertory Theater). DeLanna originated roles in over eighteen World Premieres including fourteen Native productions. A pivotal moment in her career was writing and performing And So We Walked: An Artist’s Journey Along the Trail of Tears based on retracing her family’s footsteps along the Trail of Tears with her father. And So We Walked has been produced throughout the country and was the first American play chosen for the Journees Theatricales de Carthage in Tunisia, Africa. In film and television, DeLanna can be seen in the Peabody Award winning Edge of America, Hallmark’s Dreamkeeper, Goliath, Shameless, and General Hospital.

She is a recipient of the Butcher Scholar Award, MAP Fund Grant, and Cherokee Preservation Grant. Studi has been a part of residencies and workshops at various universities and organizations including: Yale Indigenous Performing Arts Program, Brown University /Trinity Repertory Theater, Dartmouth College/ Hopkins Center, University of Wisconsin: Green Bay, University of Wisconsin: Madison, Arizona State University, Gonzaga University, University of North Carolina: Chapel Hill, and Museum of the Cherokee Indian. Since 2007, she has served as the chair of the SAG-AFTRA National Native Americans Committee.