How to Write the Plays That Only You Can Write

As audiences, we have all sat though plays wondering why the playwright has chosen this particular subject to write about. As playwrights, we have all struggled to approach a subject that we want to write about but can’t find our way into. Finding Your True Subject provides the tools to unlock these subjects, striving to help each writer discover what you (and only you) can bring to a subject, whether that subject is autobiographical or not. This class will assist students in identifying their true subjects and celebrating what they can uniquely bring to a play. 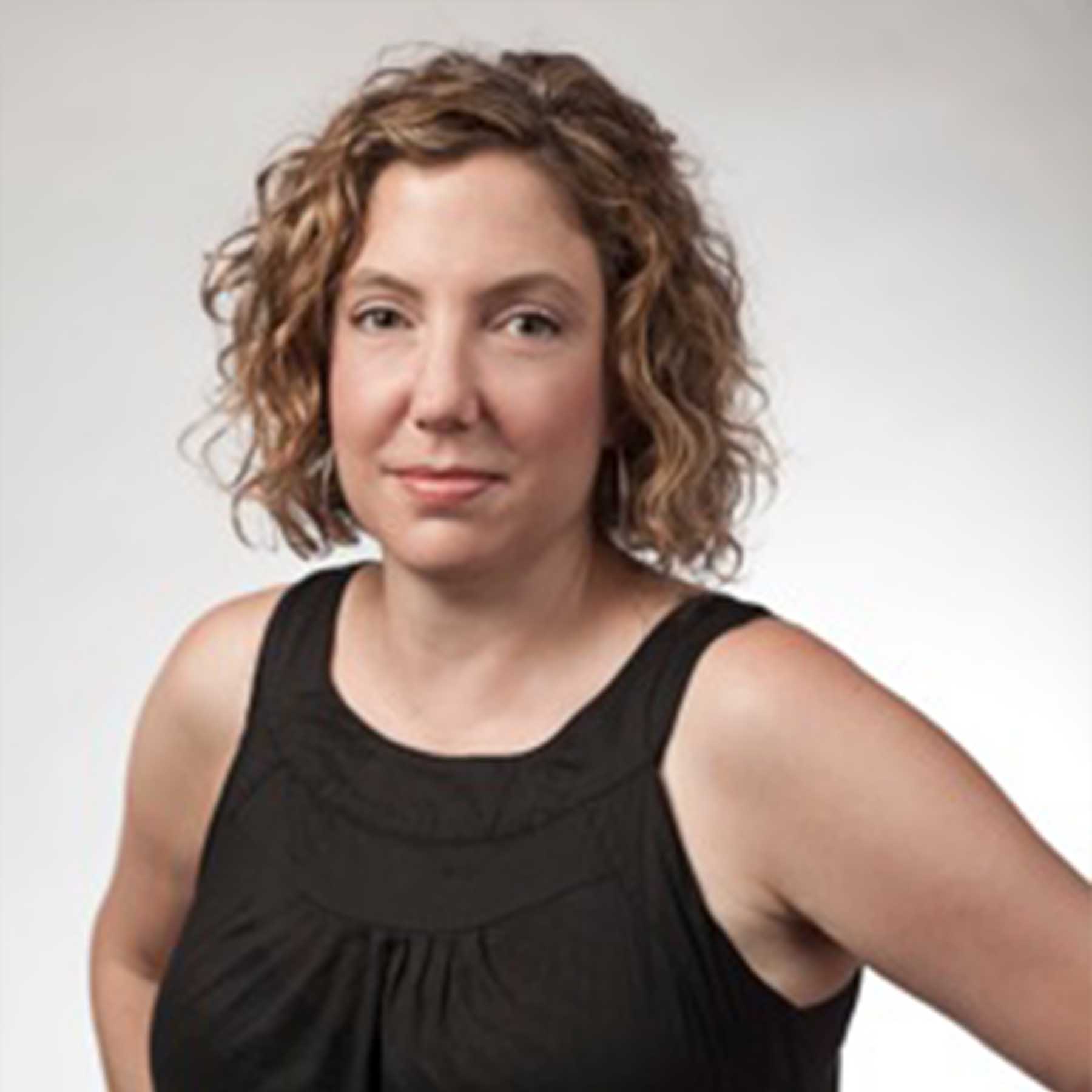 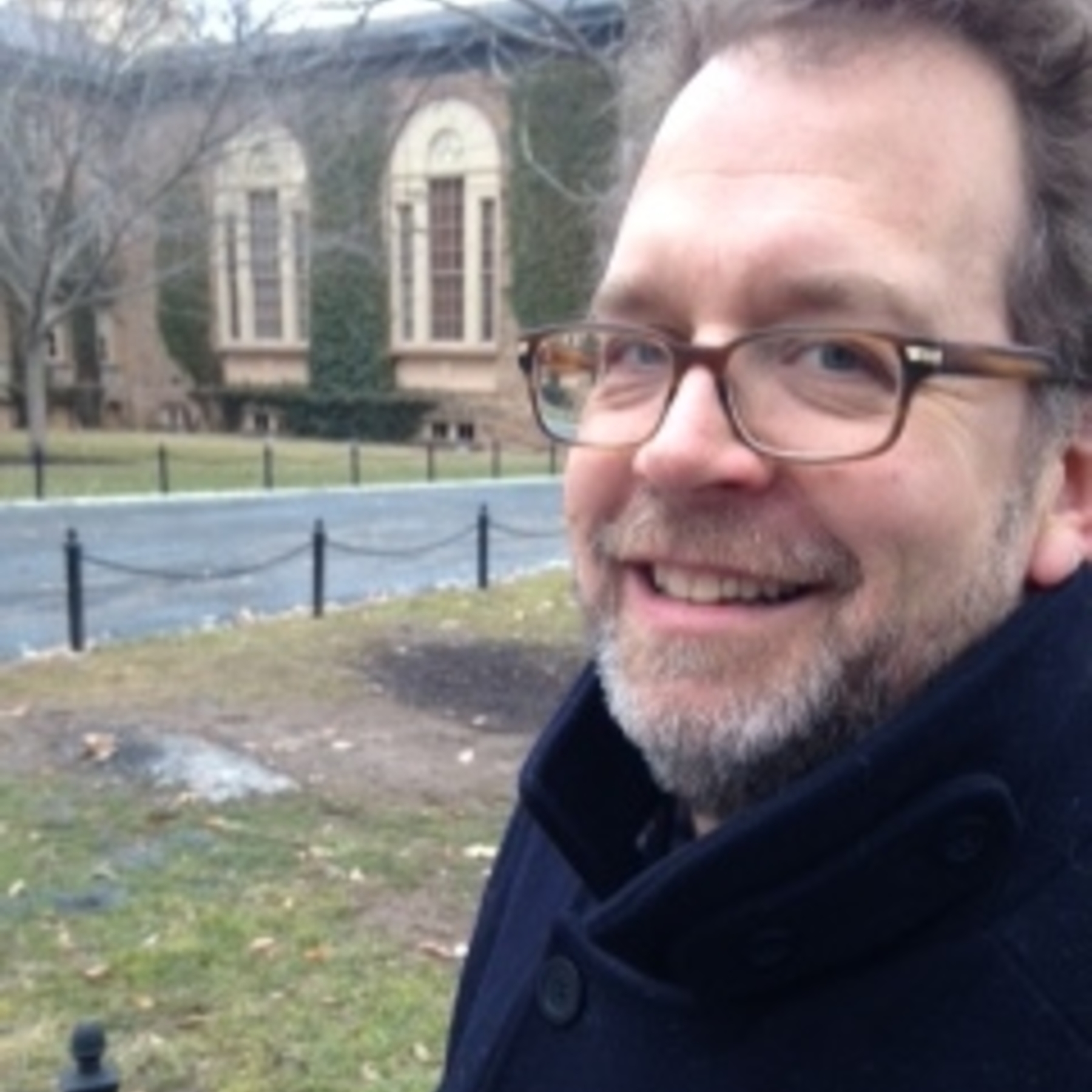 Anne Marie Cammarato is a playwright and director, whose plays include Hazel, Bobby James, Milk Pie, A Scar, 10 Months, and The Big Room. Her work has been developed at PlayPenn, Theatre Exile, Temple University, University of the Arts and the Resident Ensemble Players. She has worked throughout the country at theaters including Cincinnati Playhouse in the Park, Madison Repertory Theater, Theatre X, Milwaukee Repertory Theatre, Renaissance Theatreworks, and Delaware Theatre Company, where she served as Artistic Director for six seasons. She was a finalist for the Leah Ryan Fund prize (2015) and in 2012, she was the Established Literary Fellow in Playwriting for the State of Delaware. She is a proud member of the Dramatists Guild and the Stage Directors and Choreographers Society. She has taught at the University of Delaware and Temple University, and is currently Playwright in Residence at the University of Mississippi.

Sold out! Register for the waitlist here.

“John Yearley is one of the best instructors I’ve encountered (like, ever. College included.)“

“Each class I’ve taken at PlayPenn has proven valuable in my development as playwright. Having the opportunity to focus on and develop specific aspects of writing proves incredibly useful.”