Gina Pisasale (she/her) is a dramaturg, educator, and mother. She recently became the Director of Equity and Organizational Culture at McCarter Theater Center. Previously, she was the Resident Dramaturg at People’s Light, and has committed acts of dramaturgy at the Oregon Shakespeare Festival, GoKash Productions, PlayPenn, the Arden, Harrisburg Shakespeare Festival, and A&E Biographies. She has taught courses at the University of the Arts and the University of Maryland, and guest lectured at the University of Puget Sound, Villanova, and Temple. Her areas of research include Asian American performance, American dramaturgy, and representations of race within the American Theater. As an EDI Facilitator, she has designed and run workshops at People’s Light, OSF, West Chester University, and Drexel University. 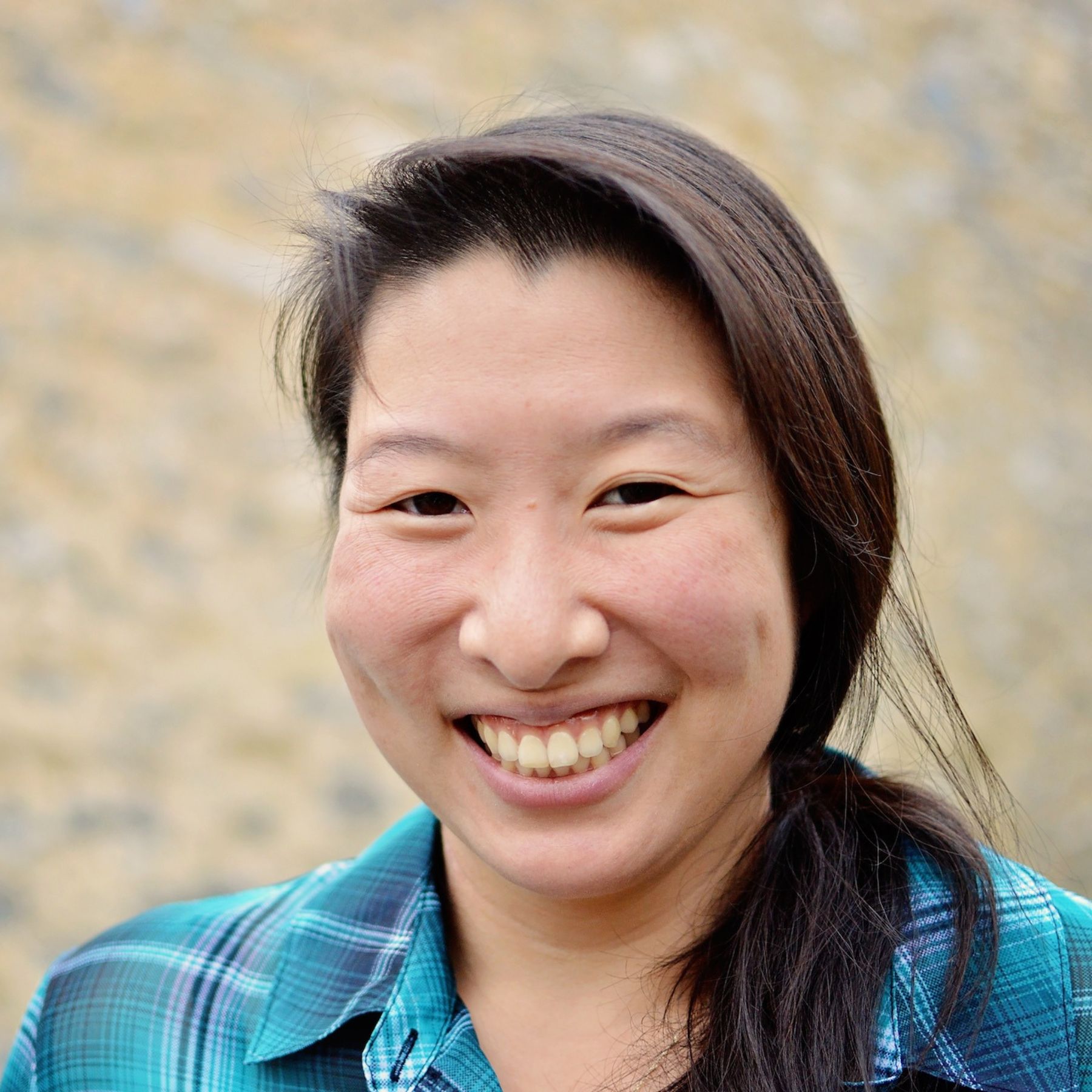