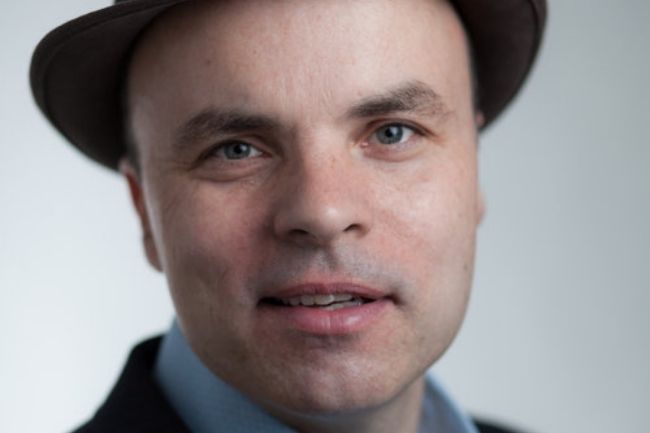 J.T. Rogers is a playwright and screenwriter.  He the creator and showrunner for the upcoming series Tokyo Vice for HBOMax, starring Ansel Elgort and Ken Watanabe.  His film of Oslo, directed by his longtime collaborator Bartlett Sher, premiered on HBO in May and was nominated for 2 Emmy Awards, including Outstanding Television Movie.  His latest play One Giant Leap: The Apollo 11 Moon Landing, celebrating the fiftieth anniversary of humankind’s first steps on the moon, debuted on Broadway in 2019 and was live-streamed around the world.

His other plays include Oslo (Lincoln Center Theater; National Theatre, London); Blood and Gifts (Lincoln Center Theater; National Theatre); The Overwhelming (National Theatre; Roundabout Theatre); White People (Off Broadway); and Madagascar (Theatre 503, London; Melbourne Theatre Company).  For Oslo he won the Tony, New York Critics, Outer Critics, Drama Desk, Drama League, Lortel, and Obie awards, and was nominated for the Olivier and Evening Standard Awards.  His theatrical works have been staged throughout the United States and around the world.

Rogers’s essays have been published in The New York Times, The Guardian, and the New Statesman.  He is a Guggenheim fellow and has received three NYFA fellowships in playwriting.  He is an alum of New Dramatists and holds an honorary doctorate from his alma mater, the University of North Carolina School of the Arts.