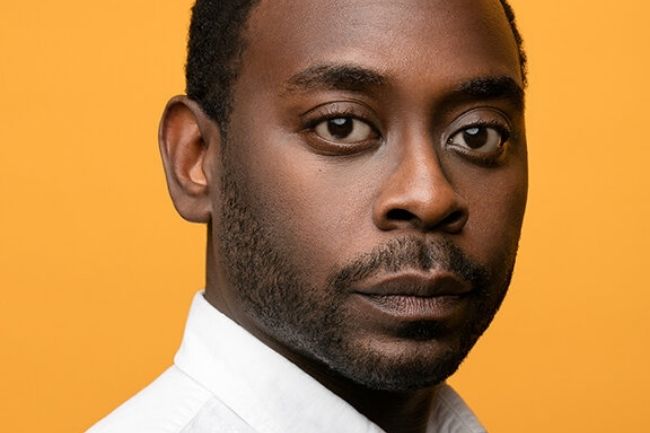 James Ijames is a playwright, director and educator. He has appeared regionally in productions at The Arden Theatre Company, The Philadelphia Theatre Company, The Wilma Theatre, Baltimore Center Stage, Mauckingbird Theatre Company, and People’s Light and Theatre.  James’ plays have been produced by Flashpoint Theater Company, Orbiter 3, Theatre Horizon, Wilma Theatre (Philadelphia, PA), The National Black Theatre (NYC), Steppenwolf Theatre, Definition Theatre, Steppenwolf Theatre (Chicago IL) Shotgun Players (Berkeley, CA) and have received development with PlayPenn New Play Conference, The Lark, Playwright’s Horizon, Clubbed Thumb, Villanova Theater, Wilma Theater, Azuka Theatre and Victory Garden. James is the 2011 F. Otto Haas Award for an Emerging Artist recipient, and he has two Barrymore Awards for Outstanding Supporting Actor in a Play for Superior Donuts and Angels in America and two Barrymore Awards for Outstanding Direction of a Play for The Brothers Size with Simpatico Theatre Company and Gem of the Ocean with Arden Theatre. James is a 2015 Pew Fellow for Playwriting, the 2015 winner of the Terrance McNally New Play Award for WHITE, the 2015 Kesselring Honorable Mention Prize winner for ….Miz Martha, a 2017 recipient of the Whiting Award, a 2019 Kesselring Prize for Kill Move Paradise and a 2020 Steinberg Prize. James was a founding member of Orbiter 3, Philadelphia’s first playwright producing collective. He received a B.A. in Drama from Morehouse College in Atlanta, GA and a M.F.A. in Acting from Temple University in Philadelphia, PA. James an Associate Professor of Theatre at Villanova University and a co-artistic of the Wilma Theater. He resides in South Philadelphia.