Kathryn MacMillan (she/her) is a Philadelphia-based theater director and the Producing Artistic Director of Tiny Dynamite. KC has directed more than 50 productions in our region and beyond. Recent and favorite shows include Unraveled (off-Broadway: Theatre Row); The Complete Works of Jane Austen, Abridged (Tiny Dynamite; also co-writer); Grounded and The Niceties (InterAct); Betrayal, Arcadia, The Beauty Queen of Leenane and Mrs. Warren’s Profession (Lantern Theater Company, where she was the Associate Artistic Director for eight seasons); and Athena and The Revolutionists  (Theatre Horizon, where she served as Guest Artistic Director for the 2017/18 season). KC is a five-time Barrymore nominee for Outstanding Direction and in 2015, she was named one of Billy Penn’s Who’s Next: 16 Young Philadelphians Shaping the Arts Scene. 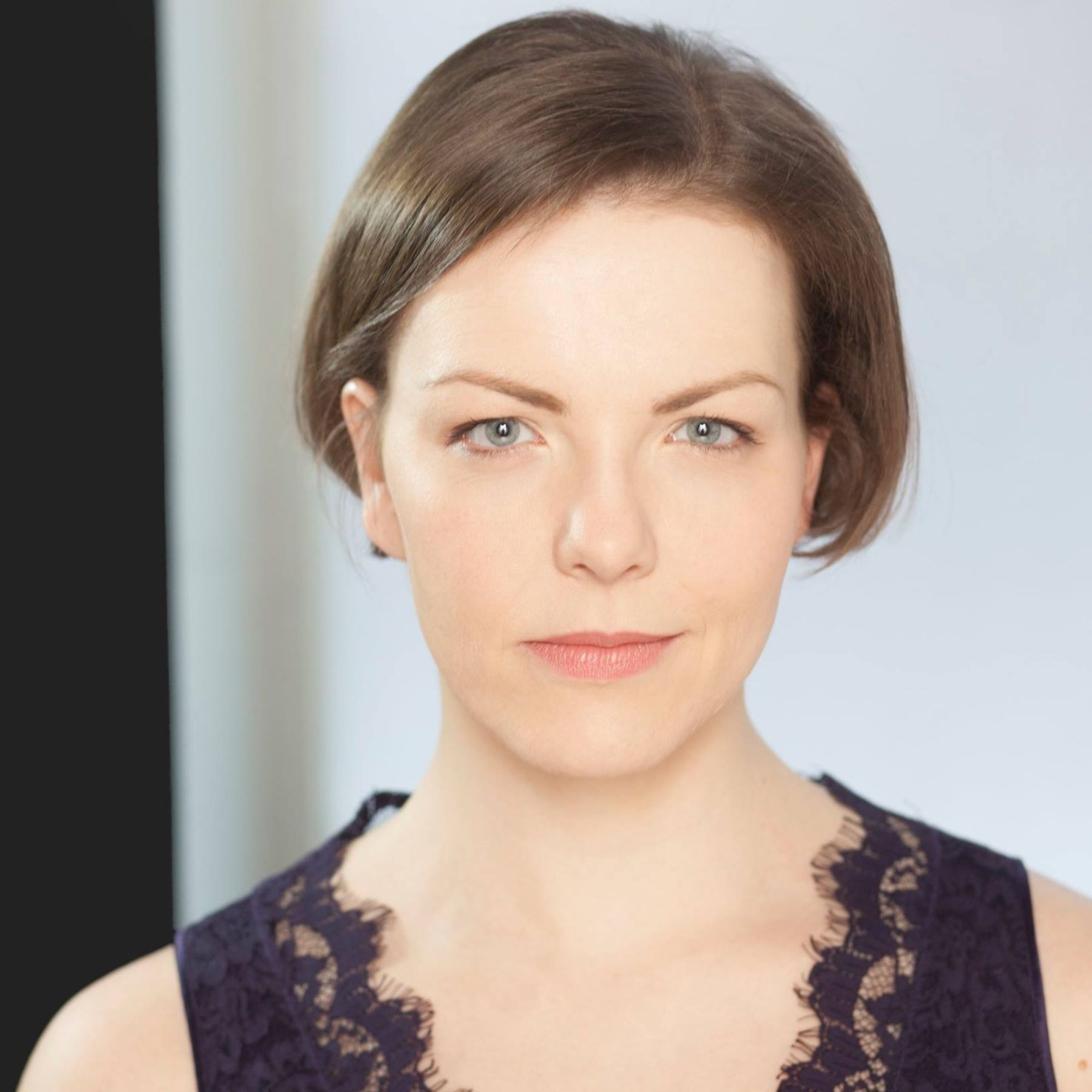