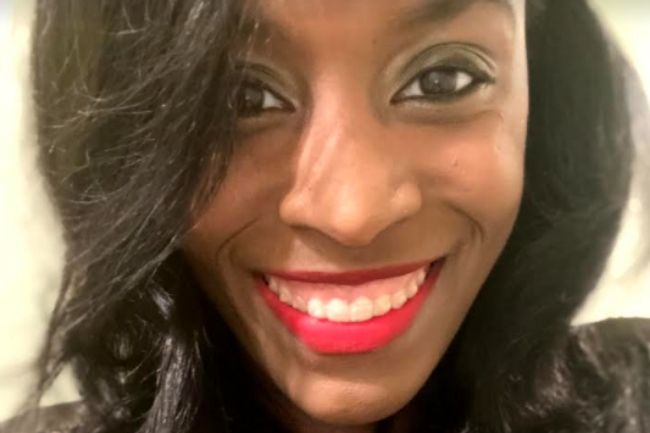 LaShawna Bean is a native of Indianapolis, Indiana and as a child had an innate ability to sing and believed one could create anything imaginable using the arts. She expressed her love for the arts through singing, musicals, and dance. She was the first female at her high school to perform in three advanced choirs and won multiple awards including winning best soloist in a New York show choir competition. In college, her love for the arts came by way of videography and performing.

Her professional background lies in working with non-profit organizations in marketing, social media, operations, the independent music industry, special education and public relations. She channeled her passions through the arts and education which has led her to PlayPenn today. She is honored to be a part of the PlayPenn family working as Operations Director and will give 100% of herself every single day! Some of her hobbies consist of spending time with family and friends, reading, writing, watching all things Hallmark, going to broadway shows, event planning, and exploring the East coast.