Join Marcy Heisler in a hands-on interactive writing workshop in which lyricists expand the boundaries of their creative toolkit. With a core of instructor-based assignments grounded in professional experience, writers will complete assignments built on themes of adaptation, collaboration, production environment, and more. 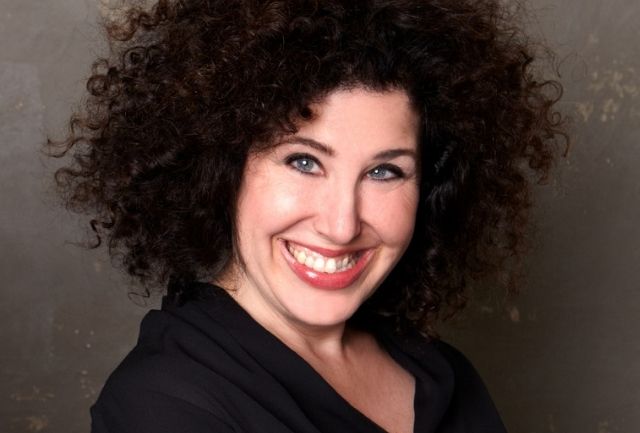 Marcy Heisler is a bookwriter/lyricist, performer, poet, author and educator. Primarily working with composer Zina Goldrich, current collaborations include: Ever After (Book/Lyrics), Breathe (Lyrics), Hollywood Romance (Lyrics), Dear Edwina (Book/Lyrics, Drama Desk nomination), Snow White, Rose Red and Fred (Book/Lyrics, Helen Hayes nomination), Junie B Jones, The Musical (Book/Lyrics, Lucille Lortel nomination) Junie B’s Essential Survival Guide to School (Book/Lyrics), The Great American Mousical (Lyrics), and others. Additionally, she is working on Williamsburg, which was recently workshopped at New York Stage and Film in collaboration with Pultizer-prize winning composer Tom Kitt, Emmy Award winning author Jason Katims, and Hamilton producer Jeffrey Seller. She collaborated with Concord composer Georgia Stitt on Alphabet City Cycle, which was based upon her poetry. Her songs have been featured in numerous projects for Disney, ABC, NPR and PBS, and she is co-lyricist of Little Did I Know, a podcast musical collaboration with Doug Besterman and Dean Pitchford. Awards include the 2012 Kleban Prize for Lyrics, 2009 Fred Ebb Award (co-recipient) for outstanding songwriting, the 2012 ASCAP Rodgers and Hart Award, the ASCAP New Horizons Theatre Award, and the Seldes-Kanin Fellowship. She is a Concord publishing artist and her collected works are available at Hal Leonard.