Making Your Own Opportunities: Self-Producing for Playwrights with Maura Krause and Emily Acker

Empower yourself to produce your own work!

If you’re a theatre artist with a project you’re itching to put on its feet, come join Maura Krause and Emily Acker to learn the fundamentals of self-production. Between them, they’ve garnered their experience from Orbiter 3, Azuka Theatre, InterAct Theatre, Woolly Mammoth Theatre, Philadelphia Young Playwrights, Applied Mechanics, and of course, mounting their own shows in the Philadelphia Fringe Festival. Sessions will cover everything from initial budgeting, to fundraising, to contracts, to venue liaising, to box office and marketing. By the end of the class, each student will leave with documents and an actionable producing plan. Whether you’ve never produced before, or are looking to produce on a larger scale than you have in the past, this class will help you feel ready to create the theatre you want to see — without waiting for anyone else.

Ideally, students will already have projects in mind that they want to produce, but Maura and Emily can also help you identify an appropriate first project for self-production. The class is best suited for entrepreneurial theatre artists with minimal experience in self-production, or who have the desire to streamline an existing self-producing model. 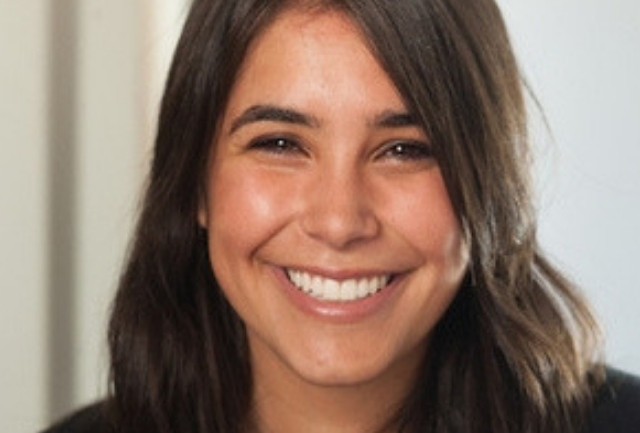 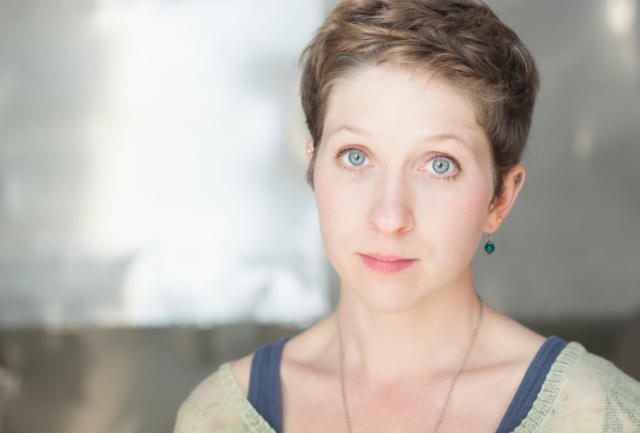 Emily Acker is a founding member and the Director of Development and Operations of the Barrymore-Award winning playwrights collective, Orbiter 3. She is an alumna of The Foundry @ PlayPenn, InterAct Theatre Company’s Core Playwrights Residency and Philadelphia Young Playwrights. Her work has been produced and developed at Orbiter 3, Azuka Theatre, InterAct Theatre Company, FringeArts, Theatre Exile, Act II Playhouse, Philadelphia Young Playwrights, Young Playwrights Inc., Voice Theatre, FringeArts, Northwestern University, and Temple University. Her play I AM NOT MY MOTHERLAND was a finalist for the O’Neill Playwrights Conference, and her play BOYCOTT ESTHER was a finalist for the 2018 NNPN Showcase. She contributed to the final season of All My Children on Hulu+ and is the creator of the television remake, THREE UP TWO DOWN with The Weinstein Company. She received her B.S. from Northwestern University in 2013.

Whether you’re writing your first play or deep in the horrors of marketing or self-production, PlayPenn has a class to make it easier. It’s so rewarding when writers help writers, which always seems to happen at PlayPenn classes.