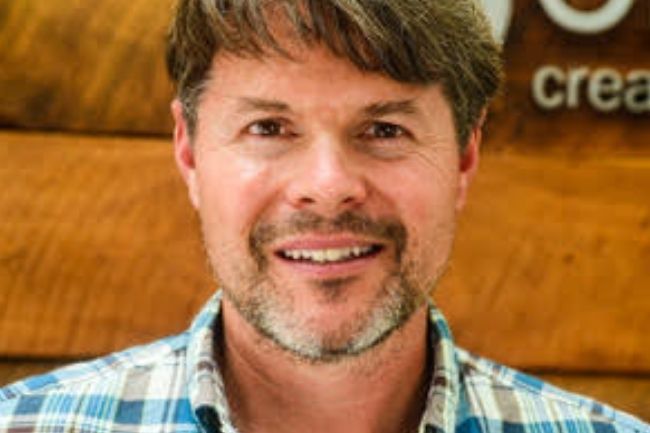 Mr. Zirinsky, a Bucks County native, is the President of Creative Media Design. He attended Lafayette College where he swam competitively and received a degree in Economics & Finance. Upon graduating, he joined American Express Financial Advisors as a Financial Advisor (CFP) and spent 17 years managing client assets and giving financial advice. During that period, he and his three partners developed a practice which became one of the largest at the company. Currently, Michael owns a Casting & Audio post facility in NYC called Creative Media Design (CMD) which produces Voice-Overs, mostly for television and radio. He and his wife, Kellie, have two children – Kate and Tanner – and a Cockapoo named Max. He enjoys skiing, paddle boarding, surfing and swimming.