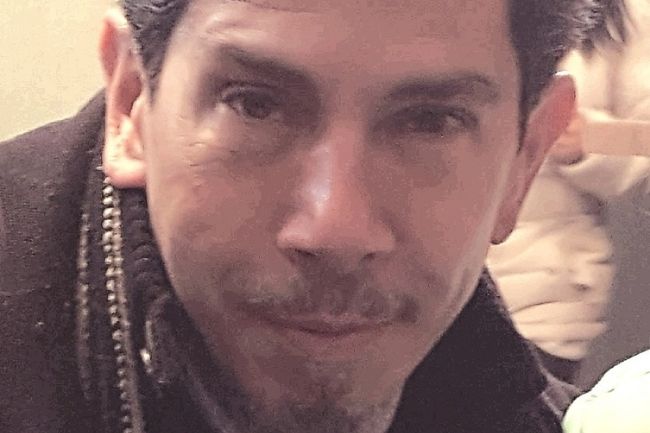 Nick is originally from Chicago but has been in Philadelphia for over 17 years and is the Director of Theatre and Mandell Professionals in Residence Project (MPiRP) at Drexel University.  He is the Founder/Executive Director and Resident “Playmaking” instructor for the Mantua Theater Project (MTP), a community-based playwriting program for youth in the Mantua and Powelton neighborhoods, as well as the Founder of The Late Night Series (LNS), one of Philly’s longest running open mics and called an “eclectic performance orgy” by the New York Times.  He was the Artistic Associate/Education Director of the Passage Theatre in Trenton, NJ where he directed numerous youth projects.  As an actor he has performed locally, regionally, and Off-Broadway. Nick has given two TED talks on theatre, served on the “Seed” Subcommittee, of National Weed & Seed program for the City of Trenton, done numerous panels for the NJ State Council on the Arts, and recently served on the National Endowment for the Arts’ Grants for Arts Project review panel. He has an MFA in Musical Theater from University of California-Irvine, a certificate in Arts Administration from New York University, and is completing a certificate in the Meisner Technique at the True Acting Institute with Larry Silverberg.