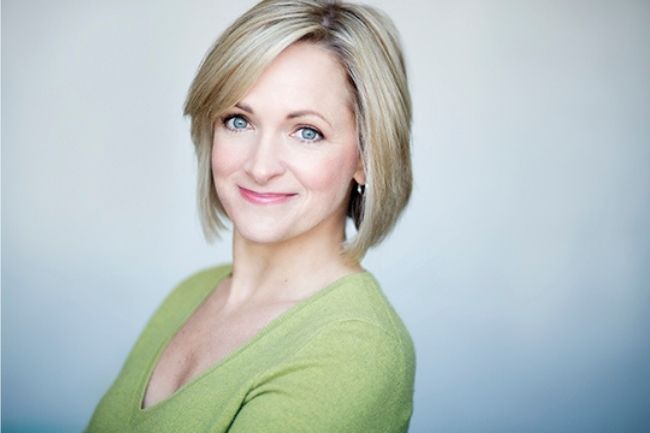 Paige (she/her) is in her fifth and final season at Philadelphia Theatre Company. After years spent as a Broadway performer, she began producing events, television shows and theatre in the U.S. and abroad.  From 2007-2017, she was the Executive Artistic Director at Theatre Aspen in Colorado, where she created a new work festival as well as a professional apprentice program for aspiring students in the field. Price was the 1st Vice President of Actors’ Equity Association, the national union for actors and stage managers, from 2006-2017 and was first elected to its board in 2000. She is a founding member of the Board of Directors of the Theatre Subdistrict Council, a member of The League of Professional Theatre Women and Vice-President of NAMT, the National Alliance for Musical Theatre, as well as a former Tony Award Nominator and Voter. As a performer, she starred in the original cast of Broadway’s Saturday Night Fever, as well as the original cast of Disney’s Beauty and the Beast and Smokey Joe’s Café. Her professional career encompasses film (All The Right Moves, The News Kids); television, radio, web, Off Broadway, regional theatre, and national and international tours. Her directing credits include several musical productions, concerts, a live television broadcast starring Kelli O’Hara and Matthew Morrison for the WOWOW network in Tokyo, Japan, a reading of The Deplorables at Primary Stages, Next to Normal at Fulton Theatre in Lancaster, PA and a recent reading of the new musical Dear Shirley. Representing Philadelphia Theatre Company, she was a producer for The Adam Mickiewicz Institute commission of the musical Blacksmith at Public Arts Theater in New York City. Proud Member AEA, SDC