Pase Lo Que Pase (I Will Always Find You), by Carl(os) Roa

Fátima lives in Tegucigalpa, where she must fight for her life every single day. Guillermo lives in Bogotá, where he is told repeatedly that he does not belong. They both find two halves of an ancient, sentient map that compels them to take a journey to meet each other. But what starts out as a mystic quest turns out to be a horrific nightmare. PASE LO QUE PASE explores the question: what does it mean to be terrified of your own culture? 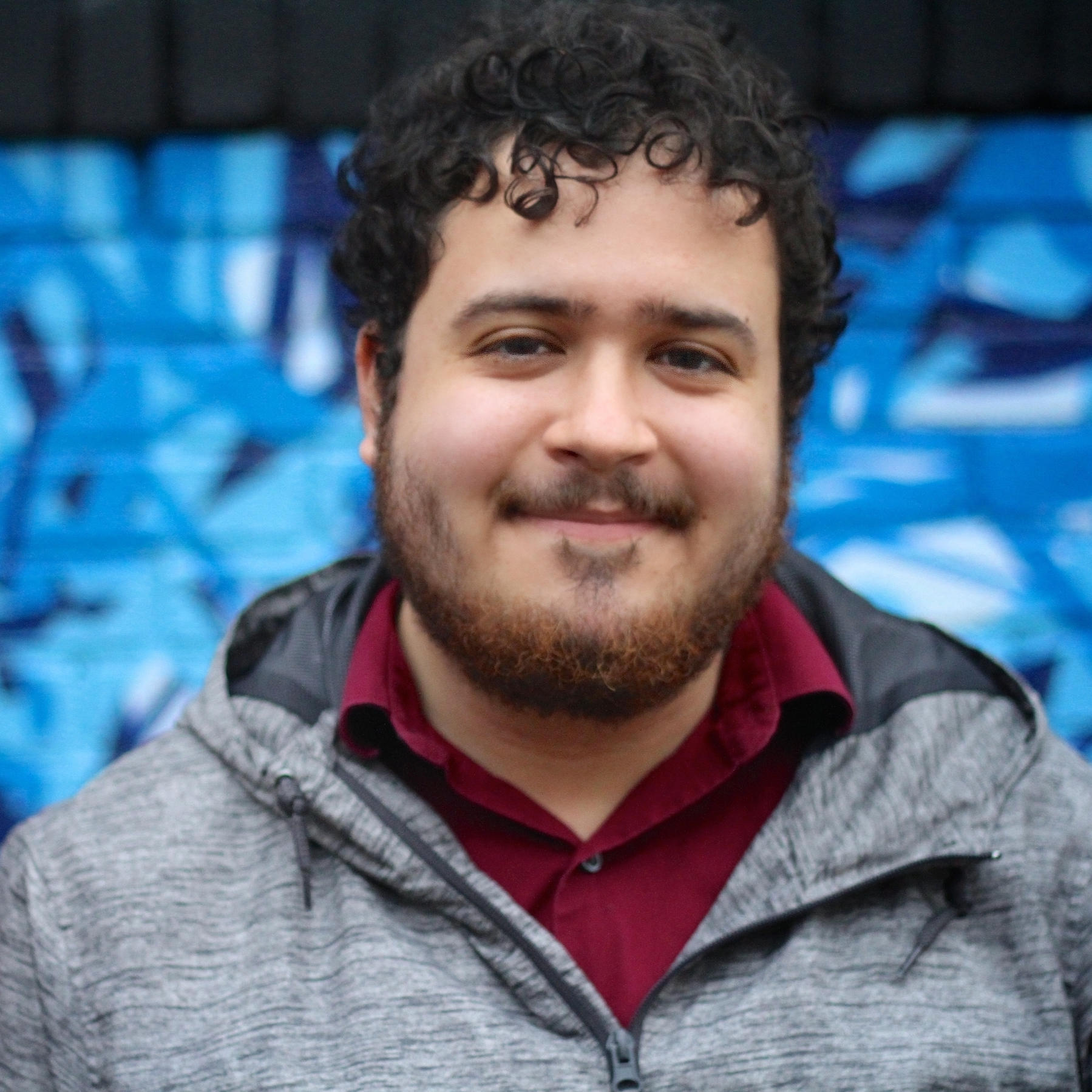 They’ve worked with numerous artistic organizations in Philadelphia, including The Wilma Theater, Taller Puertorriqueño, First Person Arts, Philadelphia Artists’ Collective, Philadelphia Young Playwrights, and Swim Pony Performing Arts. They are currently the Program Manager for the Painted Bride Art Center, and a contributing writer for HowlRound Theatre Commons and American Theatre Magazine – three organizations that they are honored to be associated with. They are also a third-year member of the Foundry: a playwriting group that is guided by the mentorship of R. Eric Thomas and LM Feldman.

Previous projects include From Beneath, It Lurks, a devised play they wrote exploring Lovecraftian horror; and Andean Mountains, which was the recipient of FringeArts’ inaugural Camp Fringe residency program and received its world premiere at Taller Puertorriqueño. They were a finalist for the Latinx Theatre Commons’ Carnaval of New Latinx Work, and they’ve collaborated with director Blanka Zizka and playwright Christopher Chen on the world premiere production of Passage at the Wilma Theater.

They are also one of the organizers for Lxs Primxs, an interdisciplinary collective that creates performance art for a third culture following with collaborators Mariadela Belle Alvarez and Cat Ramirez. They are a finalist for the 2022 Terrance McNally Award.