This four-hour intensive will give you the tools to package your play for the industry like a pro.

Students should come to the first session with several “elevator pitches” of their work: short descriptions of what their script is and why they care about it. These will be revisited and revised over the course of the two sessions. 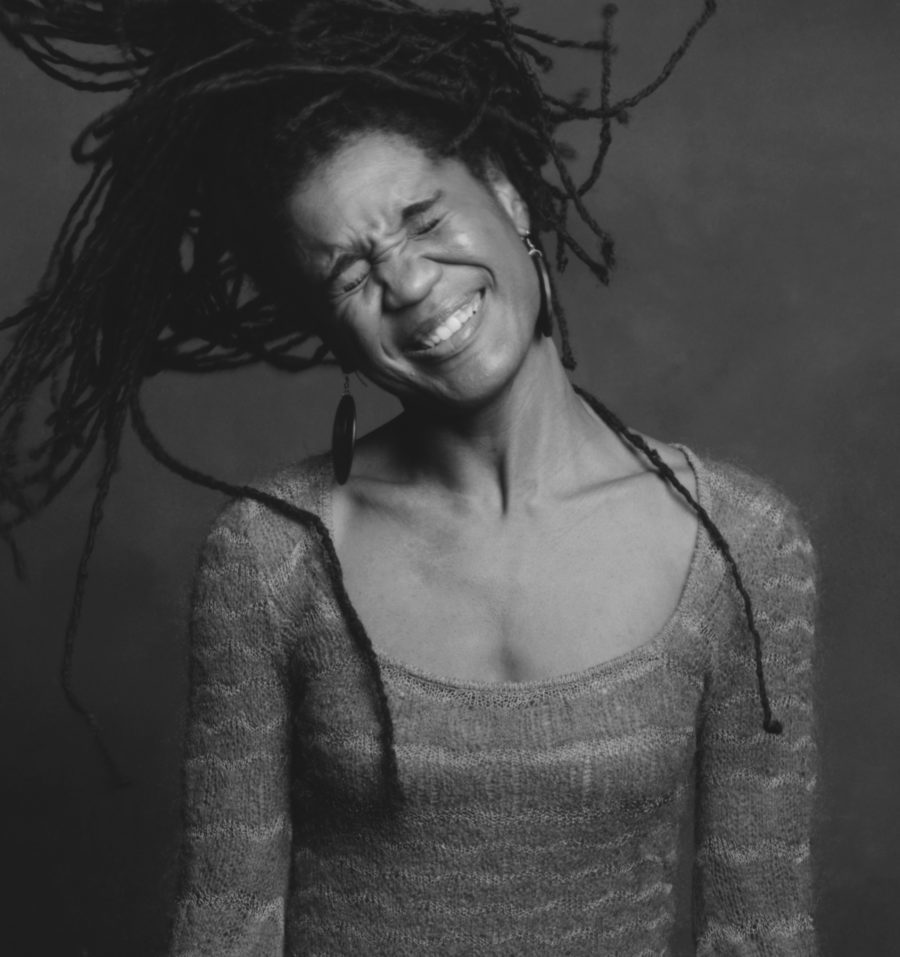 Chisa Hutchinson (B.A. Vassar College; M.F.A NYU – Tisch School of the Arts) is a New York-based playwright and screenwriter. She is currently working mercenary-style on a screenplay for A&E/Lifetime and two indie film originals. And because she’s always up for a new challenge, she also just wrote a radio play for Audible, which will be both recorded for their international platform and produced live later this year at Minetta Lane Theatre. Chisa’s happily presented her other plays, which include Dirt Rich, She Like Girls,This Is Not The Play, Sex On Sunday, Tunde’s Trumpet, The Subject, Somebody’s Daughter, Alondra Was Here, Surely Goodness And Mercy, From The Author Of, Amerikin and Dead & Breathing at such venues as the Lark Theater, SummerStage, Atlantic Theater Company, Mad Dog Theater Company, Rattlestick Theater, the New Jersey Performing Arts Center, the Contemporary American Theater Festival, the National Black Theatre, Writers’ Theatre of New Jersey, Delaware REP, Second Stage Theater and Arch 468 in London. She has been a Dramatists Guild Fellow, a Lark Fellow, a Resident at Second Stage Theater, a Humanitas Fellow, a New York NeoFuturist, and a staff writer for the Blue Man Group. Chisa has won a GLAAD Award, a Lilly Award, a New York Innovative Theatre Award, the Paul Green Award, a Helen Merrill Award, the Lanford Wilson Award, and has been a finalist for the highly coveted PoNY Fellowship. Currently, in addition to being a Fellow at Primary Stages and a proud fifth-year member of New Dramatists, Chisa is gearing up for three NYC theater productions and settling down to write a revenge play about white folks who call the cops on black folks for no good reason for South Coast Rep. To learn more, visit www.chisahutchinson.com .