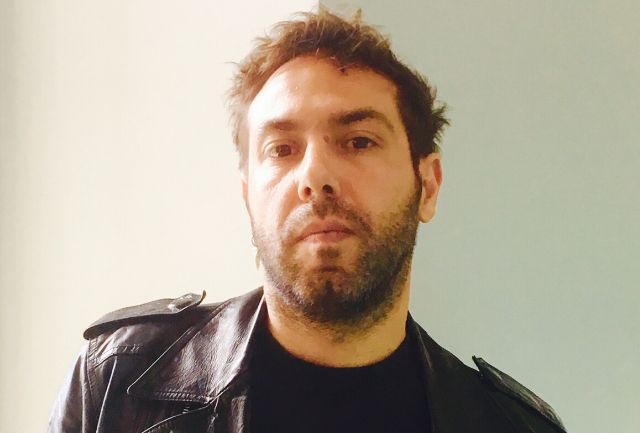 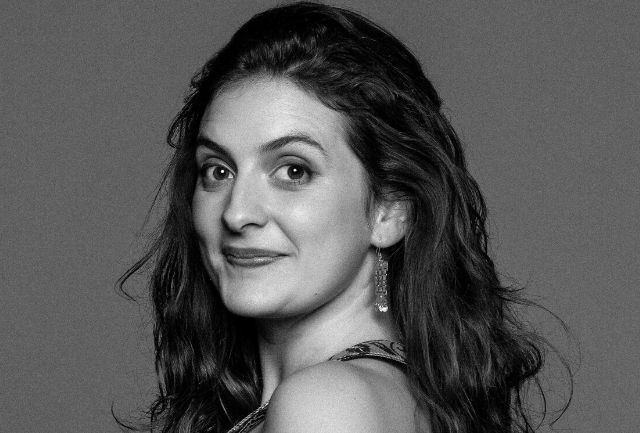 Alejandro Moreno Jashés is a filmmaker, dramatist and director of Chilean theater, based in New York. Moreno received a Ph.D. in Literature at the New York University, where he is a professor of dramaturgy in the Master in Creative Writing Program. Moreno has won, on five occasions, the Chilean Prize for Drama for his plays “I Am the piece of Card that Stops the Table from Wobbling “, “The Fascist Lover”, “Representation Expenses”,” All Knows Who Was “,” Black Parrots”, among others as “North”, “Johnny Deep and The Laura Ingalls Vagina “,” Berlin Is Not Yours”.

Maria Feuereisen is a Scenic Designer for theater and film from Santiago Chile. She currently works in NYC, where she also creates as a visual artist and muralist. She received her M.F.A. from the Design Department for Stage and Film at Tisch NYU. She has devoted her career to exploring materials and sustainable solutions for creativity to be an agent for social development and human dignity. Recent projects included set design for “The Book of Lucy” by Ngozi Anyanwu (dir. Lou Moreno) and co-design with Kelvin Pater for “Broken April” (written and directed by Arthur Makaryan). Check out her work at www.mariamaria.cl.

“The coursework was rigorous, rewarding, and truly collaborative.“