Have you been stuck in a creative rut during the pandemic?

Has it been difficult to start or keep writing? Or maybe you’ve written a lot but haven’t had the energy to rewrite. This course is an opportunity to jumpstart your writing in this difficult time. We will work to create a safe space for experimenting, sharing work, and inspiring one another. We will use exercises designed to tap into your creativity, get you writing, and encourage you to make space for writing in your life, no matter the circumstances. If you’ve felt out of touch with your creative side during the pandemic, this is a chance to find it again. 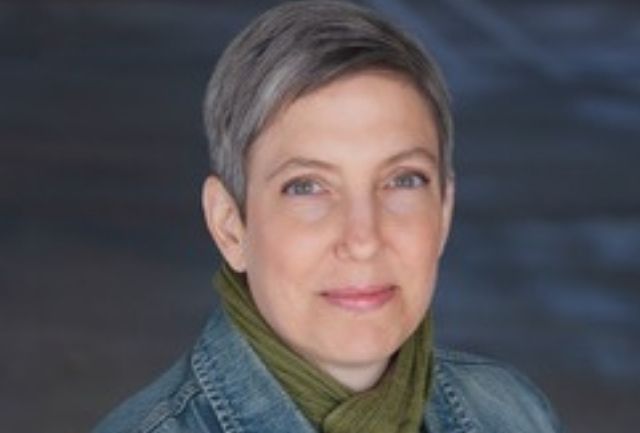 Anne Marie Cammarato is a playwright and director, whose plays include Hazel, Bobby James, Milk Pie, A Scar, 10 Months, and The Big Room. Her work has been developed at PlayPenn, Theatre Exile, Temple University, the University of the Arts and the Resident Ensemble Players, and has been produced at Delaware Theatre Company, Theatre X, and Temple University. She has worked throughout the country at theatres including Cincinnati Playhouse in the Park, Madison Repertory Theater, Milwaukee Repertory Theatre, Renaissance Theatreworks, and Delaware Theatre Company, where she served as Artistic Director for six seasons. Anne Marie studied at North Carolina School of the Arts and New York University, and holds an MFA in Playwriting from Temple University. She was a finalist for the Leah Ryan Fund prize (2015) and has been nominated for/awarded multiple Barrymore Awards for Excellence in Theatre. In 2012, she was the Established Literary Fellow in Playwriting for the State of Delaware. She teaches playwriting at the University of Pennsylvania and Temple University, and has taught at Drexel University, the University of Delaware, PlayPenn and The Barrow Group in New York. Anne Marie was recently Playwright-in-Residence at the University of Mississippi.