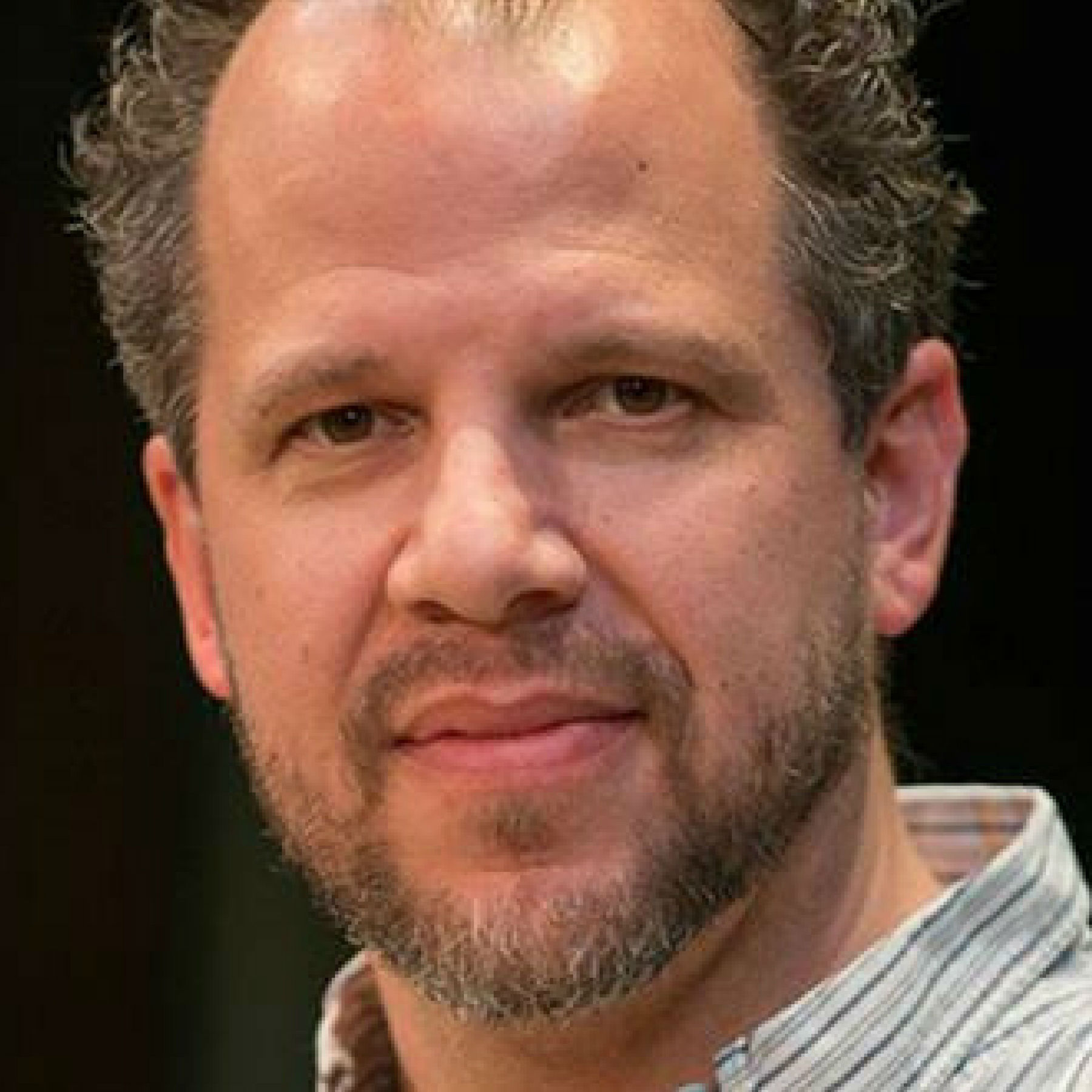 Aaron Posner is a playwright and director. He has written and adapted about 20 plays, including: Life Sucks and Stupid F*cking Bird, a new family musical called The Gift of Nothing, adaptations of Chaim Potok’s The Chosen and My Name is Asher Lev, Who Am I This Time? (And Other Conundrums of Love), based on short stories by Kurt Vonnegut. He is a founder and former Artistic Director of Philadelphia’s Arden Theatre and has directed at major regional theaters from coast to coast including the Folger Theatre and Milwaukee Rep (he is an Artistic Associate at both), Actor’s Theatre of Louisville, The Alliance, The American Repertory Theatre, Arizona Theatre Company, California Shakespeare Theatre, Seattle Rep, and many, many others. He was raised in Eugene, Oregon, but was born in Madison, Wisconsin. He currently lives outside of Washington DC with his wife, Erin, and their amazing daughter, Maisie.