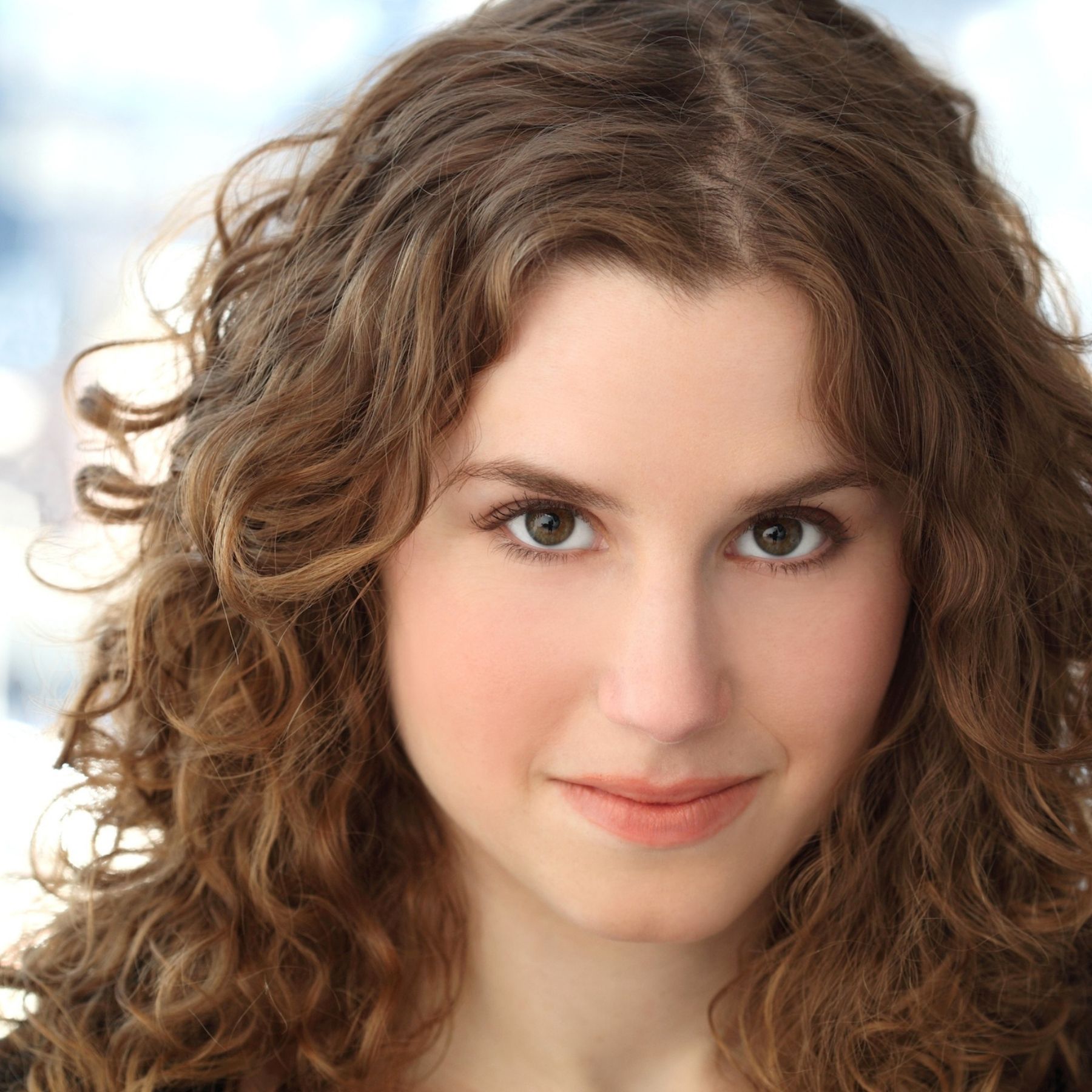 Alix Rosenfeld is a dramaturg, writer, and theater-maker based in Philadelphia, PA. She graduated from Vassar College with a BA in Drama and then went on to earn her MA in Theatre from Villanova University. While there, she also dabbled in solo performance work, theatre of the oppressed, and adaptation studies. Prior to graduate school, she lived in New York City, where she acted as the literary manager for a small company, Random Access Theatre, that focused on reimagining the classics and on developing new plays that were inspired by classical texts. Since graduating from Villanova, Alix has been working with a lot of UK/Irish texts due to her dramaturgical work with Inis Nua Theatre Company, a Philadelphia company that specializes in contemporary works from England, Ireland, Scotland, and Wales. She also reads and judges each year for a number of companies that have new play development festivals, including Barrington Stage Company, Bay Area Play Festival and the Eugene O’Neill Theater Center. She has worked regionally and internationally with such companies as the Brooklyn Academy of Music (BAM), the Eugene O’Neill Theater Center, and the Abbey Theatre in Dublin, Ireland. Recent collaborations include People’s Light, Delaware Shakespeare, and the Renegade Company.