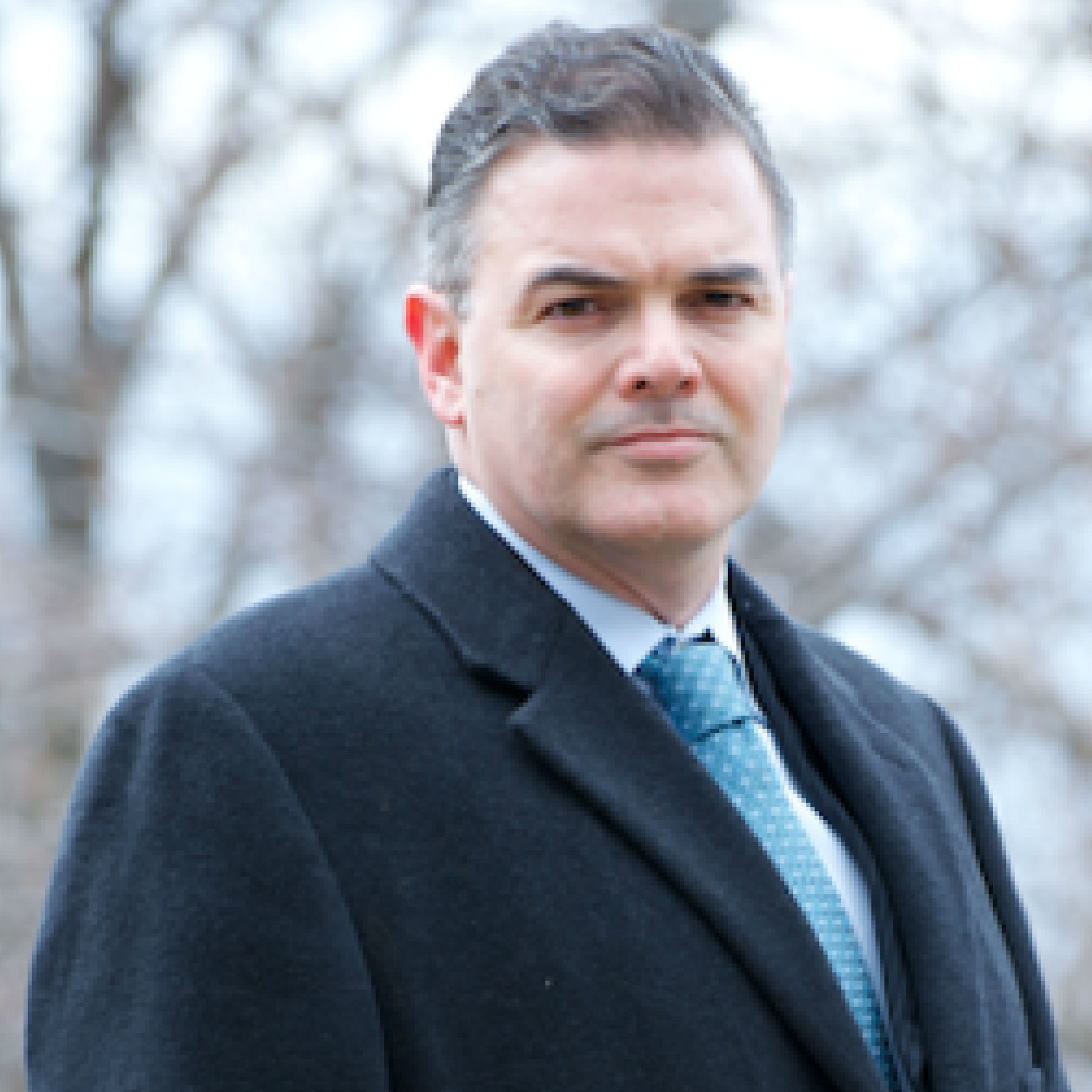 Andrew Case is an award-winning playwright and critically-acclaimed novelist. His plays have been produced by the Steppenwolf Theatre in Chicago, New Theatre in Miami, InterAct Theatre in Philadelphia, and many more across the country. His work has been commissioned and developed by the Manhattan Theatre Club, the Atlantic Theatre, Primary Stages, the Eugene O’Neill Theatre Center, and many more. He is a member of the Primary Stages Writers Group and PEN America Center, and a winner of the Samuel Goldwyn Award.

Additionally, he is an expert in civilian oversight of police misconduct. His scholarship on police oversight has been published in the Columbia Human Rights Law Review and he has been quoted on police oversight and reform in the New York Times and many other media outlets. He is married to the extraordinary dramaturg and professor Claudia Case and the father of two spirited children. His first novel, the urban thriller The Big Fear, will be published by Thomas and Mercer in April 2016.