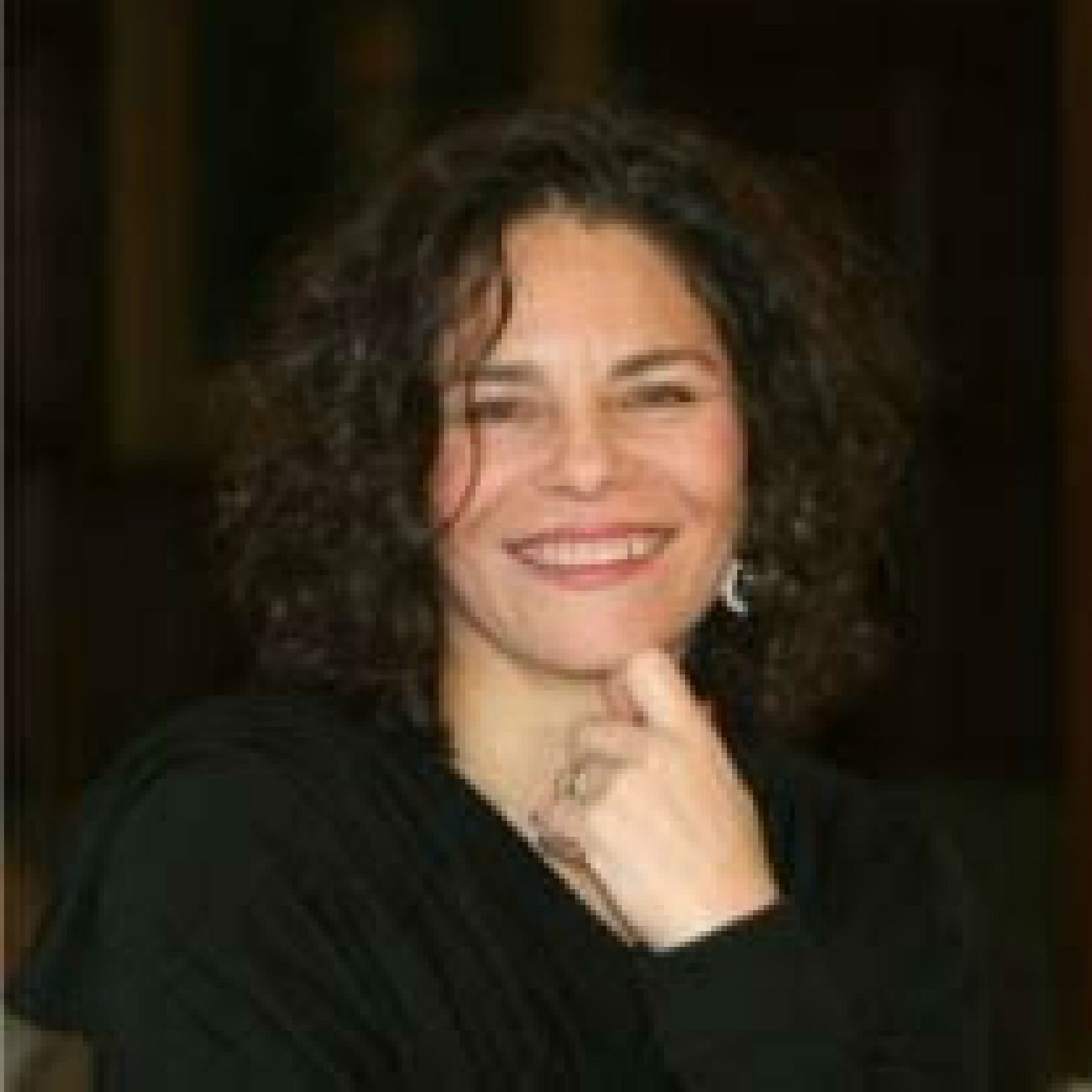 Arden Kass is the recipient of two playwriting Fellowships from the Pennsylvania Council on the Arts. Since the 1990s, her work, ranging from full-length dramas and dance theatre to musical theatre has been seen in Philadelphia, Minneapolis and New York productions and developmental workshops. In 2013 her play Appetite, was developed at Philadelphia’s PlayPenn Conference, and was presented in an industry showcase at the Royal Academy of Arts in London, featuring Tamsin Grieg, Miriam Margolyes and Jason Isaacs. Her short play Guts was a Humana Finalist, Appetite was an O’Neill Center Semi-Finalist, Because was a Red Bull Finalist. She is the author of several full-length screenplays, and with her writing partner Mark Gallini, co-author of numerous television pilots, now in circulation.

Arden’s most recent large-scale artistic venture merges her marketing/communications and theatre backgrounds. School Play, a live documentary theatre play she created with two other theatre artists, focused public attention on the inequity in public school funding and the precarious state of our public education system using a combination of theatrical techniques and promotional strategies. Crafted from over 100 interviews with students, parents, teachers and politicians across Pennsylvania, School Play premiered at the National Constitution Center (April 2015) and toured Pennsylvania in October 2015, garnering extensive media attention and sparking statewide conversations. (www.schoolplaypa.org)