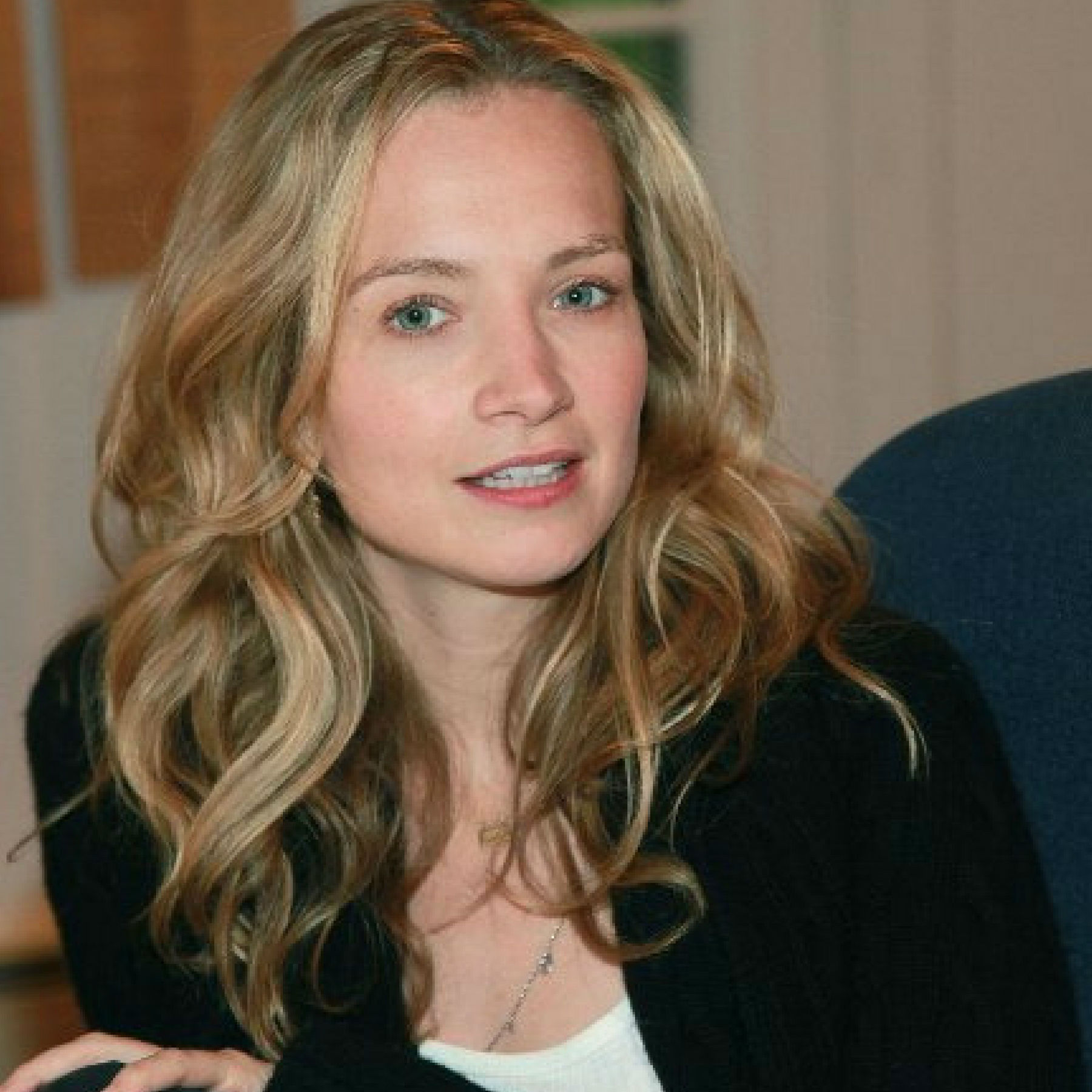 Bess Wohl’s plays include Small Mouth Sounds, American Hero, Barcelona, and Touched.  They have been produced or developed at theaters in New York and around the country, including Second Stage, Ars Nova, The Williamstown Theatre Festival, People’s Light and Theatre Company, Center Theatre Group, The Contemporary American Theater Festival, Vineyard Arts Project, The Pioneer Theatre, The Pittsburgh Public Theater, The Northlight Theater, TheaterWorks New Works Fesitval, The Geffen Playhouse, The Vineyard Arts Project, Ojai Playwright’s Conference, the Cape Cod Theatre Project and the New York International Fringe Festival (award for Best Overall Production). The world premiere of her play, Small Mouth Sounds, enjoyed a sold-out run at Ars Nova, directed by Obie-award winner Rachel Chavkin. Her original musical about the adult entertainment industry, Pretty Filthy, in collaboration with the composer/lyricist Michael Friedman and The Civilians, also premiered this season off-Broadway, and was recently nominated for the Lucille Lortel award for Outstanding Musical. Her play, Barcelona, had its west coast premiere at LA’s Geffen Playhouse in early 2016. She also writes for film and television. She is currently in post-production on Broad Squad, an original pilot for ABC. She is also at work on a new feature for Disney, and has written two features for Paramount Pictures: The Luxe (based on the book) and Virginia (the true story of mob queen Virginia Hill). Her screenplay adaptation of her play, In, was included on Hollywood’s Black List of best scripts. She has also developed original television pilots for HBO, USA, FOX and the CW. Her work has been supported by a MacDowell Fellowship, PlayPenn, the Sewanee Writer’s Conference and Ars Nova. She has been the recipient of new play commissions from Manhattan Theatre Club, Hartford Stage and Center Theatre Group. In her previous life as an actress, Bess appeared onstage in New York and regionally, and in numerous films and TV shows where she has given birth, solved crimes, committed crimes, been wrongly accused, and come back from the dead. She is a graduate of Harvard, Magna Cum Laude, where she studied with Seamus Heaney and Jamaica Kincaid and was awarded the Rona Jaffe Writing Prize and the Tennessee Williams Scholarship. She earned her MFA from the Yale School of Drama, where she was a recipient of the Rebecca West Scholarship. She is originally from Brooklyn, New York, and divides her time between New York and Los Angeles.