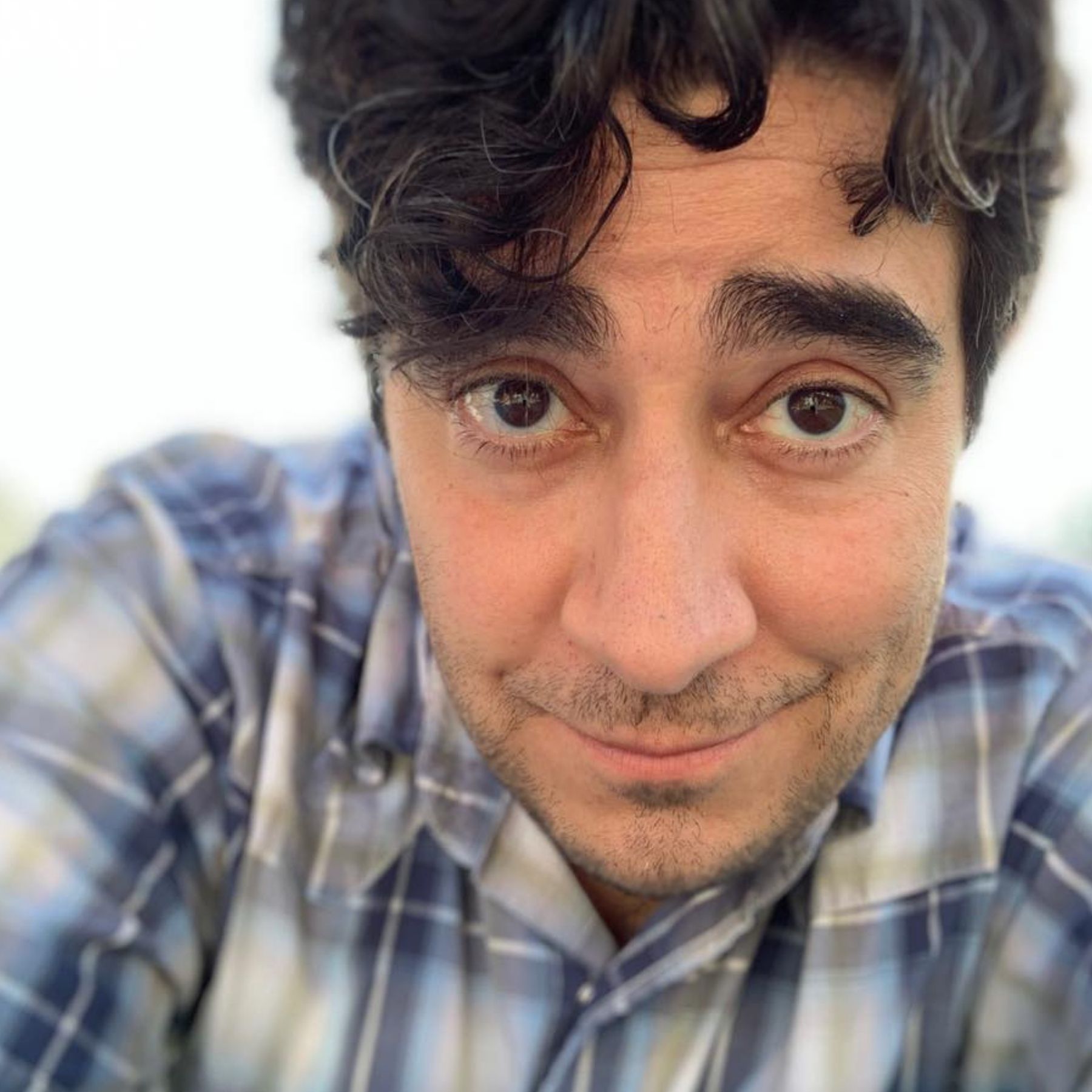 Bill D’Agostino is a playwright, educator, dramaturg, and arts administrator. Bill’s plays for kids include the Murray the Elf series, Rosie the Reindeer and the Case of the Stolen Snow Globe, Sleeping Handsome, My Very Own Polar Bear, and Zuzz the Alien Needs Your Help! at Act II Playhouse; Imaginary, Teen Sherlock, Robin Hood, and Fairy Tale High School at Montgomery Theater; and Making Gnocchi with Grandma, which was a semifinalist in the Write Now competition. His short plays Disclosure and Out of Time were produced by Juniper Productions in their popular Cocktail Plays fringe shows. Juniper also produced a night of his short plays at the National Liberty Museum in Philadelphia, part of The New ROI Experience. Bill was the producer of The White Mountains, a theatre project based on the industrial legacy of Ambler, Pennsylvania, which received a 2015 Philadelphia Geek Award. He received his MA in theatre from Villanova University, and his bachelor’s degree in theatre from Brown University. He lives in Bryn Mawr with his wife, Carrie and his daughters, Celia and Anya.