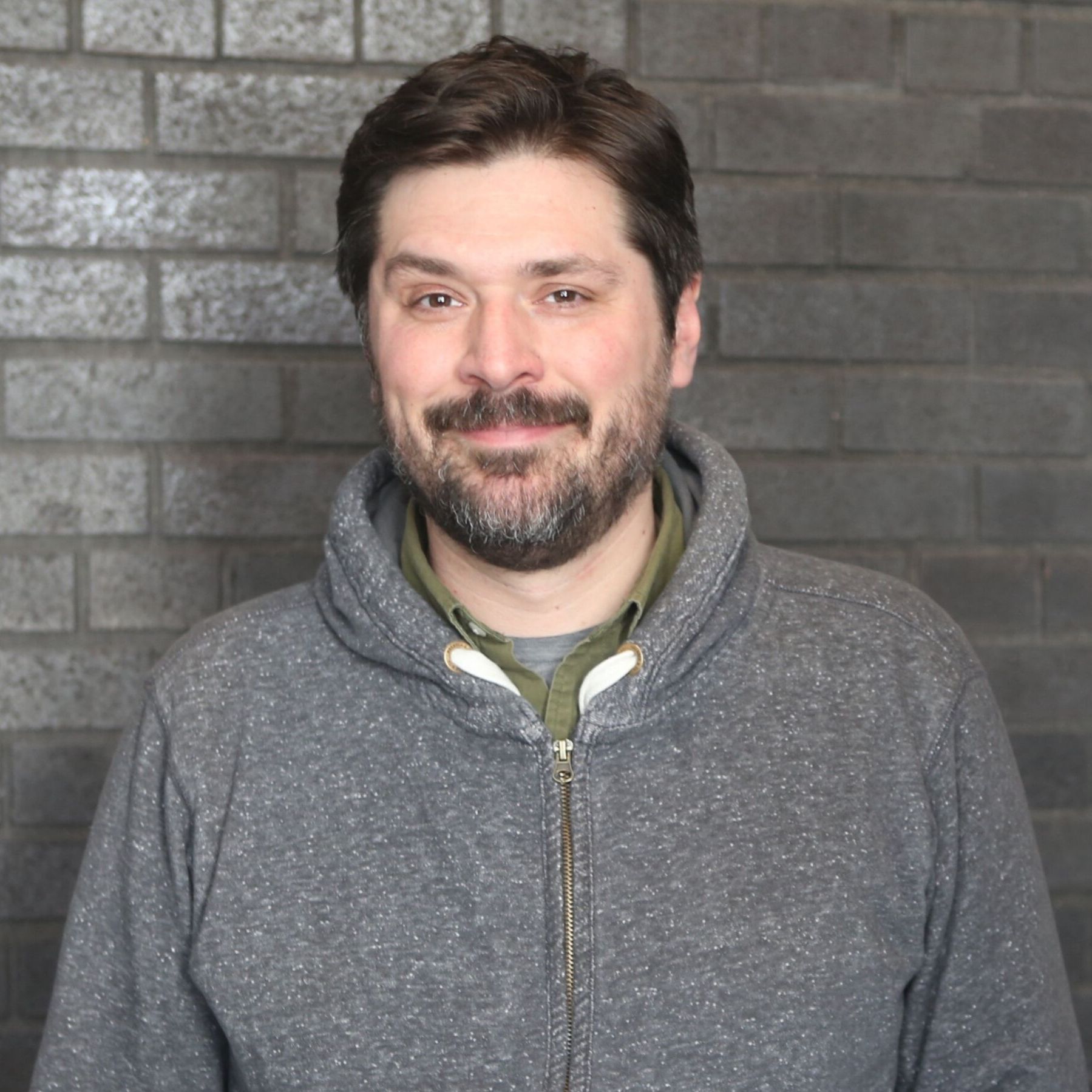 Bruce Walsh graduated from Indiana University with an MFA in playwriting in 2017. Since then his plays have been presented by Azuka Theatre, Outpost Repertory Theatre, Fat Turtle Theatre Company, Actors Theatre of Louisville, where he won the 2017 Heideman Award, and The Kennedy Center for the Performing Arts, where he won the Gary Garrison National Ten Minute Play Award. Before attending IU, he lived in Philadelphia for over a decade, working as an arts journalist, site-specific theater maker, UPS package sorter, bike messenger, disastrously confused fine dining waiter, substitute teacher, and playwright. He is currently a proud member of the Azuka Theatre New Pages Program. He lives in Elizabethtown, PA, where his wife, Jennie, is a mental health counselor at Elizabethtown College, and his son, Henry, enjoys cupcakes, Robocar Poli, and waving at fire trucks.