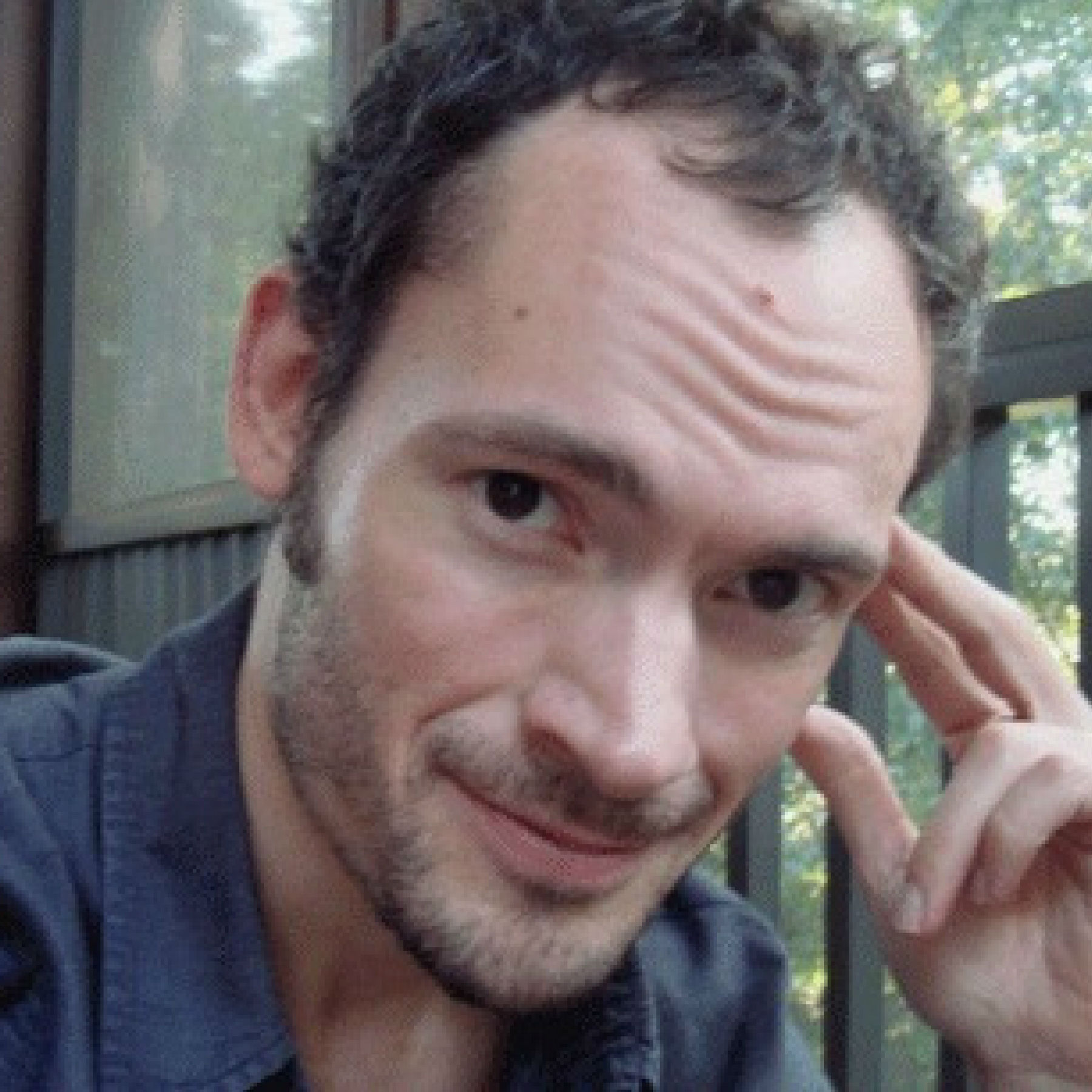 Clementine in the Lower Nine (PlayPenn, 2010)

Dan Dietz’s plays include Tilt Angel (New Jersey Rep), American Misfit (Boston Court), Clementine in the Lower Nine (TheatreWorks), Blind Horses, and tempOdyssey (which received a rolling world premiere from the National New Play Network in 2006-07, and premiering at Curious Theatre, Studio Theatre, Phoenix Theatre, and New Jersey Rep). His work has been commissioned, developed and presented at such venues as Actors Theatre of Louisville, the Guthrie Theater, the Public Theater, Rattlestick Playwrights Theater, the Playwrights’ Center and the Lark. Mr. Dietz has been honored with a James A. Michener Fellowship, a Josephine Bay Paul Fellowship, and the Austin Critics Table Award for Best New Play. He is a two-time finalist for the Princess Grace Award and a nominee for the Oppenheimer Award, the Osborn Award, and the ATCA/Steinberg Award. His short play Trash Anthem received the 2003 Heideman Award from the Actors Theatre of Louisville, and in 2010 he received the award again for his play Lobster Boy.  He has written and produced for television, including the series Person of Interest and Westworld.