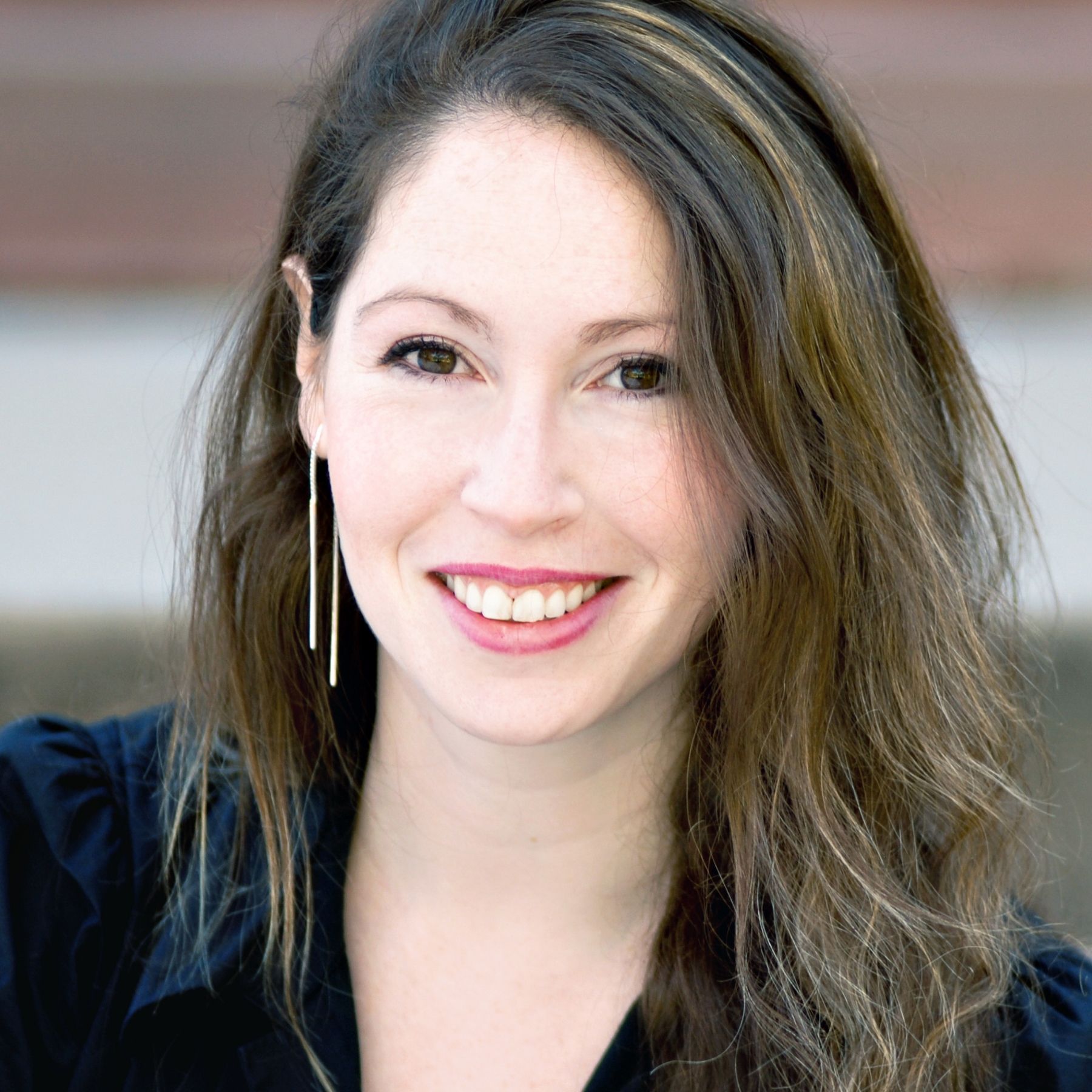 Daniella Vinitski Mooney is a peer-reviewed professional theatre artist and scholar with an emphasis in new play development, as well as experimental (site-specific, immersive, physical), feminist, and classical theatre styles.  She is a conservatory trained actress through the NYU Tisch School Experimental Theatre Wing and the Royal Academy in London, and teaches Acting at the University of Pennsylvania. As a playwright, Daniella’s work has been described as “lovely, lyrical, and thought-provoking” by Cambridge University Press, “compelling and exciting” by The Flea Theatre former resident director and founder of You Are Here, Lilleth Gimcher, and “resonant, a gem” by Jewish Plays Project Artistic Director David Winitsky.  Her work has been produced and professionally workshopped nationally, including through various American Theatre Wing-recognized companies. As a dramaturg, Daniella employs a detailed but question-based structure, with a focus on character and structure. She is a veteran dramaturg with the Philadelphia-branch “Drop In Office Hours Dramaturgy Project” and PlayPenn RAD program, as well as the nationally-ranked Colorado Shakespeare Festival. Daniella holds a PhD from the University of Colorado and has been published with or is in press with Routledge, Ecumenica, Theatre History Journal, Theatre Journal, Theatre Survey, and Bloomsbury, among others, with a primary focus on dramaturgy and performance.