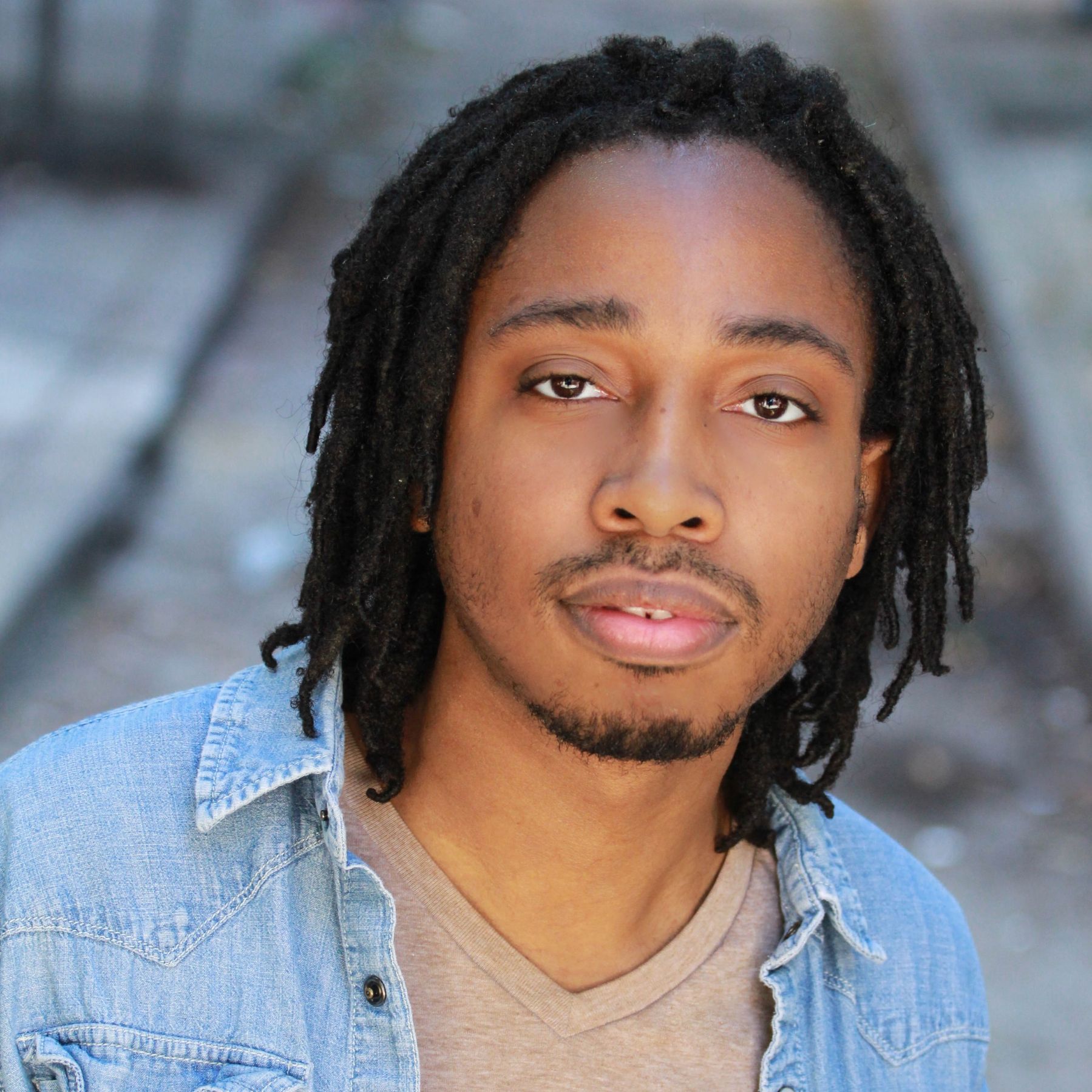 Devin Randall is a playwright and performer based in Philadelphia. His childhood love of gay media, fantasy, and theatre has led to an adulthood of sharing queer and black speculative fiction any way he can. Devin’s main contributions to Philly’s theatre scene have been in his self-produced works such as a 2018 production of Lionel Questions the Universe; readings for Lionel, Whine & Waffles, and L.I.A.R.S. Game; performing a one-man show in Philly’s SoLow Fest 2018; a Philly Fringe Festival 2019 production of Whine & Waffles; and his “Salon” series (in which he provides spaces for Philly writers to network and share their works). In addition to his own work, Devin was accepted as a 2019/2020 Resident with the Studios of Key West, has worked with the New Freedom Theater, and thrived as an intern with PlayPenn’s 2017 Summer Conference. B.A. in English, Cheyney University of Pennsylvania.