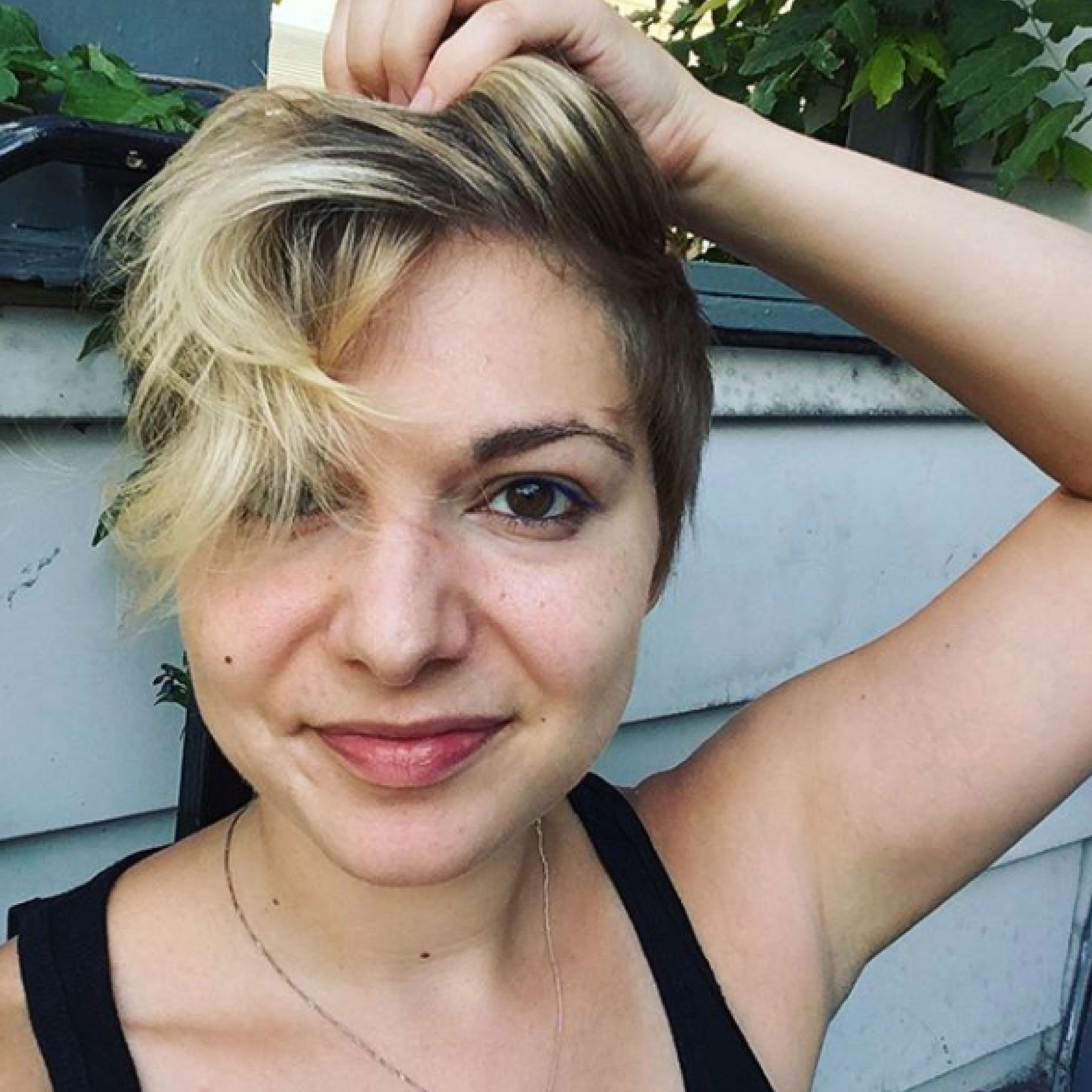 Emily Schwend’s plays include Utility (The Amoralists, Yale Drama Series Award, IT Award for Outstanding Premiere Production of a Play, upcoming production at Orange Tree Theatre in London), The Other Thing (Second Stage Theatre Uptown), Take Me Back (Walkerspace), SOUTH OF SETTLING (Steppenwolf’s Next Up Rep), and SPLINTERS (CUDC Source Festival). She was a 2016-2017 Radcliffe Institute Fellow at Harvard University and the inaugural 2014 Tow Foundation playwright-in-residence at Second Stage Theatre. Her work has been developed at The New Group, Roundabout Theatre Company, ACT Theatre, Marin Theatre Company, Partial Comfort Productions, Ars Nova, the Alliance Theatre, PlayPenn, and the O’Neill National Playwrights Conference, among others. She is a frequent contributor to Christine Jones’s Theatre for One booth. She is a recipient of a Bogliasco Fellowship, a MacDowell Fellowship, the ACT New Play Award, the David Calicchio Emerging American Playwrights Prize, the Lecomte du Nouy Prize, and the Heideman Prize. Her work has been commissioned by SpeakEasy Stage Company in Boston, the Ensemble Studio Theatre through the Alfred P. Sloan Foundation, the Old Vic in London. She is a proud alumna of the playwriting programs at Juilliard and Tisch.