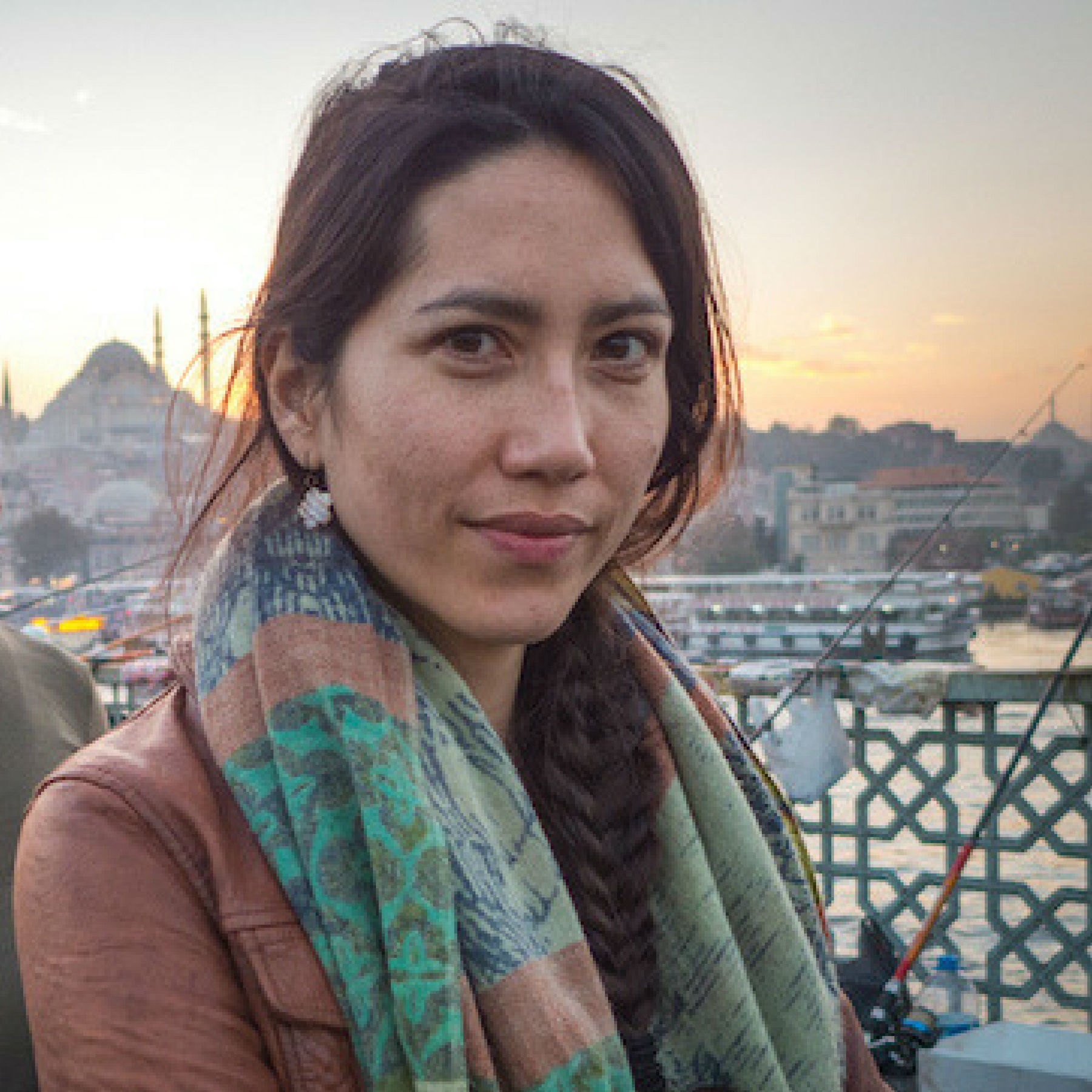 Frances has received artist residencies from Yaddo, Macdowell, Hedgebrook, Ragdale, the Sundance Playwright Retreats at Ucross and Flying Point, and the Santa Fe Art Institute. She has been Playwright-in-Residence at Manhattan Theater Club and Marin Theater Company and is currently under commission from South Coast Rep, the Goodman Theatre and the National Theatre. Her work has been published by Yale University Press, Glimmer Train, Methuen Drama, Samuel French and Dramatists Play Service.

Frances received an MFA in Writing from the James A. Michener Center for Writers at UT Austin, a BA in Sociology from Brown University, and a certificate in Ensemble-Based Physical Theatre from the Dell’Arte International School of Physical Theatre.  She was born in Philadelphia, and raised in Northern Virginia, Okinawa, Taipei and Beijing. Frances is currently an Assistant Professor of Playwriting at UC Santa Barbara.