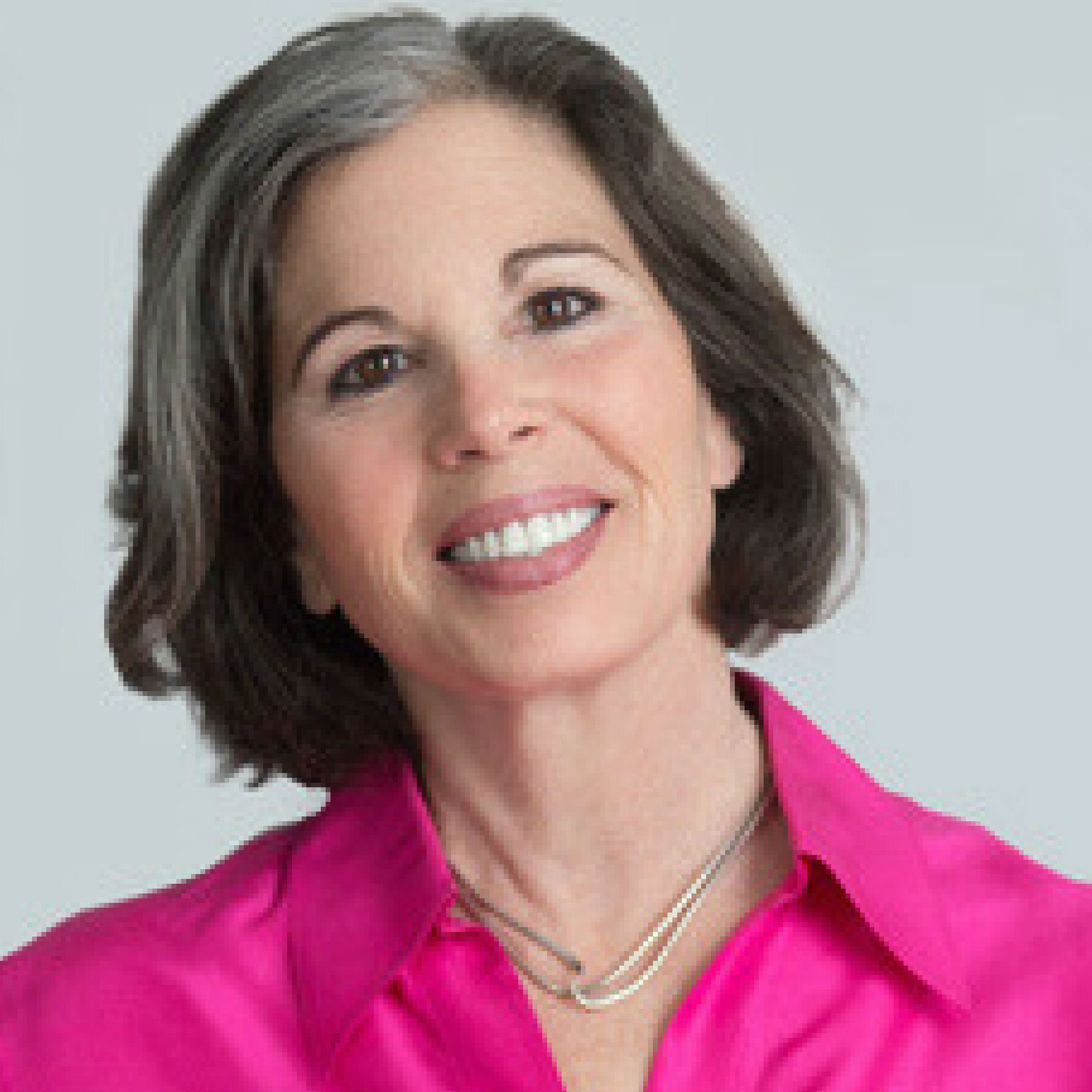 Gina Barnett’s full-length plays include Living Online, A Scream, Donna Morelli, After All, Four Play, Stuff, Blush. Her one acts include In Flight, Blood Bond, Alone at Last!, Thank You M’am, Call Girls, Making Meatloaf, Thank you M’am. Her screenplays include Blues Duet, The Scene Machine, Into the Heartland, The Female Infidel. For television she was a writer on In The Heat of the Night (CBS), and Bergen Binnen (Vara Broadcasting), a comedy in the Netherlands. Her productions include After All (Hudson Stage, Detroit Rep, TheaterFest, NJ) and Donna Morelli (New York Stage and Film), along with many workshops and staged readings at such theaters as New Jersey Rep, Philadelphia Stage Company, Arkansas Rep, Ensemble Studio Theater, The Culture Project, PlayPenn, Expanded Arts. Gina’s plays have been published in Laugh Lines, by Vintage Press; Best Plays by Women Playwrights, The Great Monologues and The Great Scenes from the EST Marathon, all by Smith and Kraus Publishers;  The Best One Act Plays, by Applause Theater books; Shorts from the States, by Klett Verlag in Germany. Her play Stuff was a finalist winner of the Kaufman and Hart New American Comedies Contest (300 entrants). Her play T for 2 (subsequently titled After All) won Theater Fest (250 entrants). She was a two-time finalist for the ten-minute play contest at Actors Theater of Louisville, and she was the recipient of the J. R Humphries Award in playwriting. After twenty years teaching professional actors she created Barnett International, a consulting and communications coaching business for corporate clients. Her work has taken her from Chiang Mai to Moscow. For the past few years she has been the speaker coach for the Ted Conference. www.Barnettinternationalconsulting.com