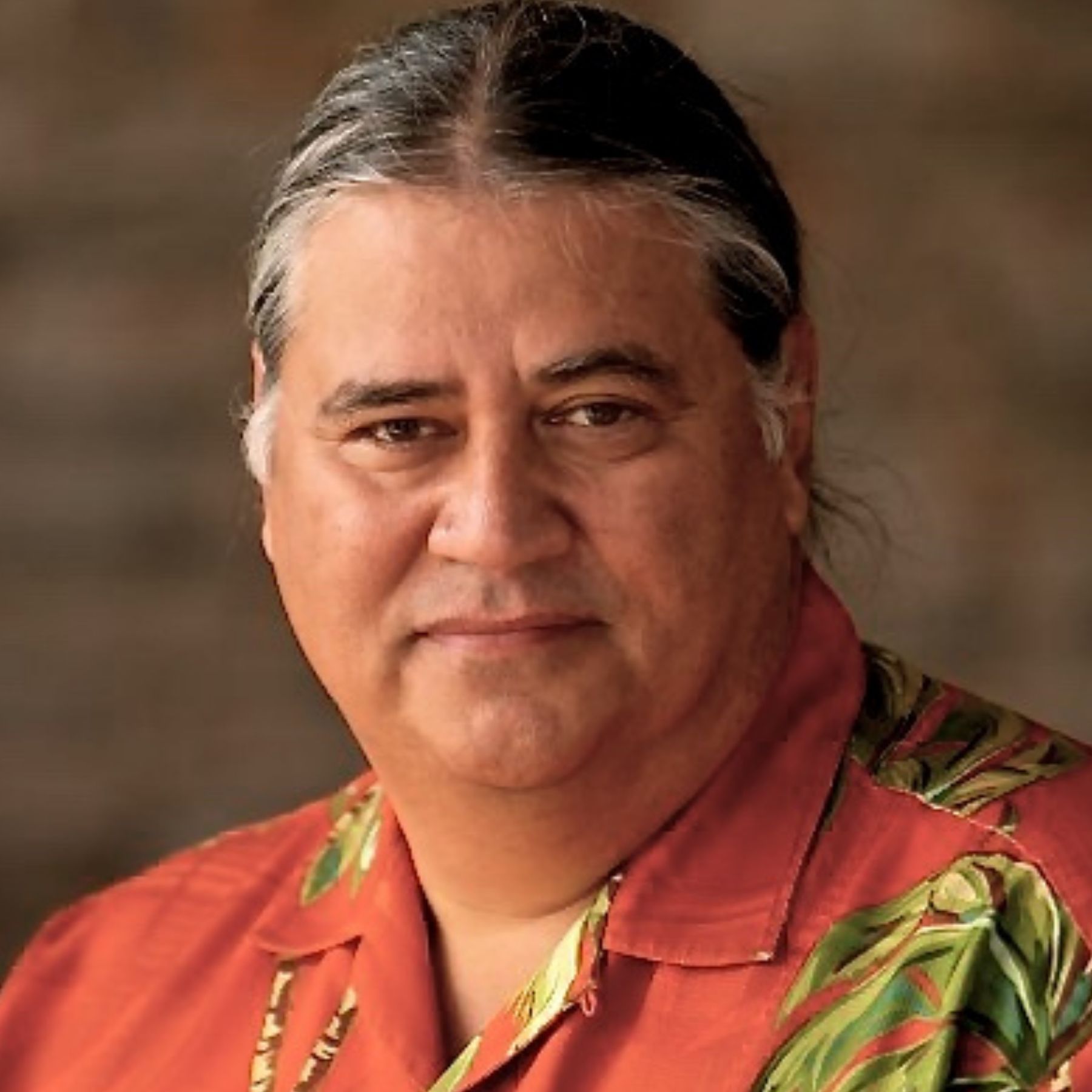 J R Mathews is a member of the Quapaw and Seneca/Cayuga Tribes of Oklahoma. He has been married for 41 years to Beth Mathews. They have three sons: Sean, Thomas and Seneca who passed away in 2012. Prior to his involvement in Casino operations and construction of Downstream, J R was the former Artistic Director of the American Indian Theater Company (A.I.T.C.O) from 1980 to 1987. He used his skill and knowledge gained from his theatrical background to work in the casino industry. He believes there is little difference in producing a film or theatrical performance to that of the entertainment product of the casinos. From the back of house to the dealers on the table games it is all about producing entertainment for the patron. While with AITCO he produced the play, Black Elk Speaks with David Carradine and Will Sampson. His training of Native talent while in Tulsa produced more than 14 individuals that have gone on to work in the film industry including Wes Studi, recently of ”Avatar”, Mark Abbott of “Naturally Native”, Harrison Lowe of “Bury my Heart at Wounded Knee” and Casey Camp Hornick, Emmy award nominee for “Son of Morning Star”. He has won numerous awards for his theatrical and film work including Addy awards, Harweldon award for individual achievement in the arts and was recognized by the Governor of Oklahoma with the Governor’s State Arts Award for arts and entertainment. J R was the President of Flying Eagle Advisors and is the Chairman of the Board for Mayfield Holdings who are involved in helping tribes develop Medical Cannabis operations in States that have approved the adoption and implementation of Medical Cannabis. J R was elected Chairman of the Quapaw Tribe of Oklahoma in 1990 and served one term. During this time J R began the research on buying back land into trust for gaming. He became the tribal administrator in1998-2001. In 2003 he was elected Vice-Chairman and served for more than 6 years. He was also a two termed unanimously elected Treasurer of the National Indian Gaming Association in Washington D.C. and for the past 10 years has served on many National Boards for Indian country. He currently serves on the Finance Committee for NIGA. J R has recently been appointed to serve as a board member of the National Indian Cannabis Coalition. The mission of NICC is to provide education and guidance in collaboration with tribal leaders, industry professionals and elected officials relative to the emerging regulated cannabis industry, while advocating for parity on behalf of Indian Country. J R served on the gaming commission for the Quapaw Tribe from 1982 until 1984. He also served as the President of the Quapaw Gaming Corporation as they renovated the old bingo hall and added new construction to become the Quapaw Casino. He became the Vice Chairman of the Downstream Development Authority (DDA), which oversaw the construction of a 300 million dollar casino. Every aspect from design through finishes of the Casino had to be approved by the DDA. It was his daily involvement that allowed them to build a world-class casino. From the day the first tree was cut down on 40 acres to opening the doors was 10 months and 26 days. Today he is busy still in the Entertainment with the Writing, Producing & Directing 5 short films all of which have won many awards. They are Fancy Dancer, Running on Indian Time, Saynday, How the West Wasn’t One & Heartbroken. His plans are to produce a feature length film of Fancy Dancer in the summer of 2022.