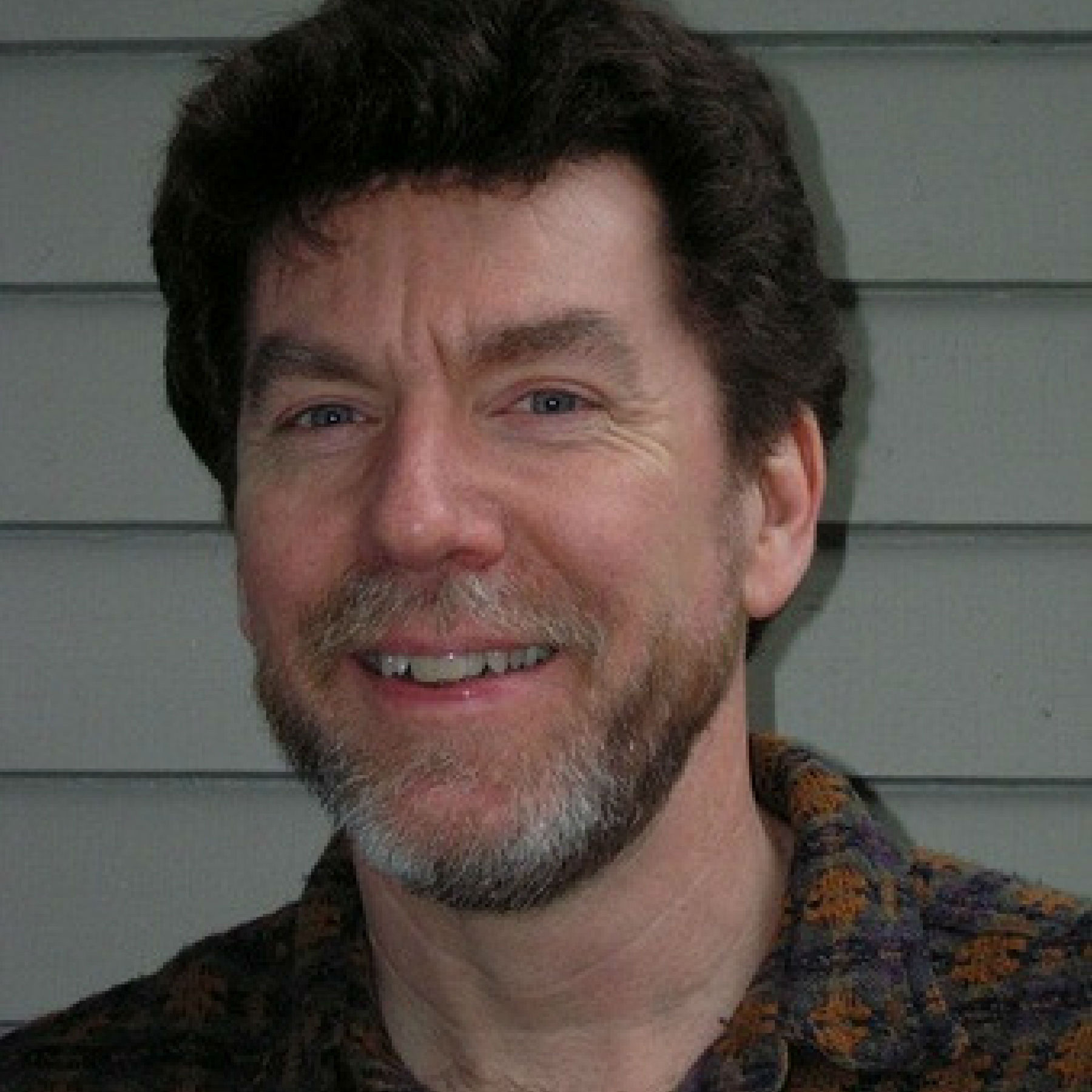 James McLindon’s play, Comes a Faery, was developed at the 2010 O’Neill National Playwrights Conference, Sean Daniels directing, was a finalist for the Humana Festival, and was produced at the New Ohio Theatre by Nylon Fusion Theatre Company. Salvation, developed at PlayPenn, was produced by the Hudson Stage Company, Giovanna Sardelli directing, to critical acclaim. It received its second production in 2016 in New York, produced by Nu.ance Theatre Company. Faith, developed at the Lark’s Playwrights Week and Seven Devils, was produced by Local Theater Company in Boulder, directed by Pesha Rudnick. Dead and Buried, a Semifinalist for the 2011 O’Neill, premiered at the Detroit Rep and was produced again at Miami University in Ohio. Distant Music has enjoyed six productions, most recently at the Brigit Saint Brigit Theatre in Omaha, where it was voted Best Comedy by the Omaha Arts and Entertainment Awards. Distant Music and Ebenezer Creek were Semifinalists for the O’Neill.