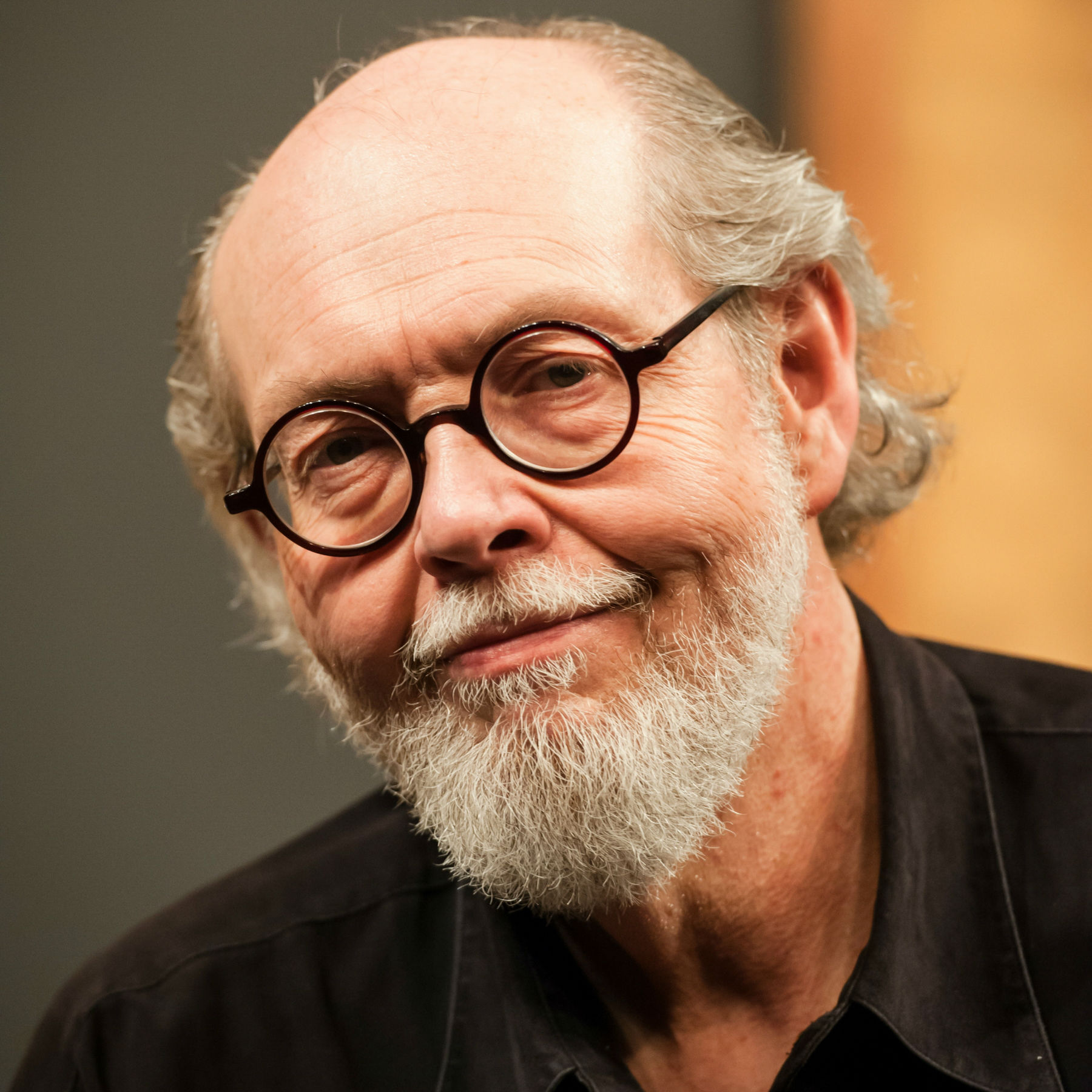 OFF-BROADWAY:  The Government Inspector at Red Bull; Three Viewings and A Picasso at Manhattan Theater Club; Scotland Road and The Turn of the Screw at Primary Stages; Lucky Duck (book w/Bill Russell) at the New Victory; Tuesdays with Morrie (with Mitch Albom) at The Minetta Lane; Murder by Poe, The Turn of the Screw, and A Connecticut Yankee at King Arthur’s Court at The Acting Company; Ten Chimneys at Peccadillo; Neddy at American Place; and Fellow Travelers at Manhattan Punchline.

FILM/ TV: Stage Beauty, Casanova, The Duchess, Mr. Holmes, and episodes of Columbo and The Mentalist.