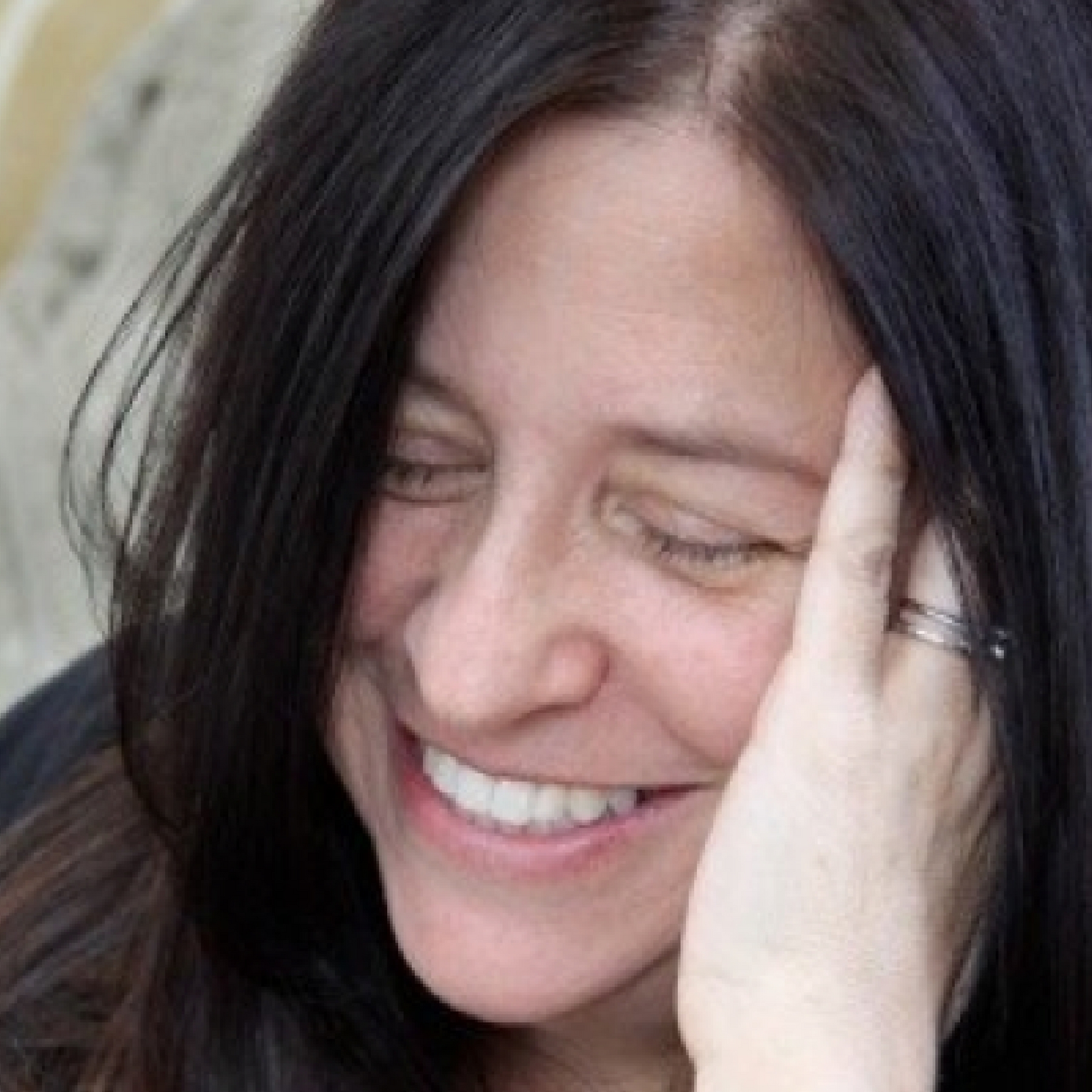 Jennifer Maisel’s plays have been developed and produced at Actors Theatre of Louisville, The Magic Theatre,  The Organic Theatre,  Rattlestick Theatre, Ensemble Studio Theatre (New York and Los Angeles), South Coast Repertory,  Playwrights’ Arena, The Bat at the Flea, Playwrights Theatre of New Jersey,  The LARK, The Hypothetical, Epic Theatre Ensemble,  Theatre J,  Rorschach Theatre,  The Victory Theatre, Circle X Theatre,  Theatre of NOTE and Teatro da Juventude (Brazil) among others.  Her play The Last Seder premiered off-Broadway in 2013 by Rosalind Productions after productions around the country, including Chicago and Los Angeles.  Her There or Here premiered with Hypothetic Theatre in New York and is under option for a London Premiere. @thespeedofJake, a Kilroy nominee in 2014 and a Kilroy Honorable Mention in 2015, premiered with Playwrights’ Arena in Los Angeles in 2015.

Full length plays include:  @thespeedofJake, Out of Orbit, The Panther, There or Here, The Last Seder, birds, …And the Two Romeos, Mallbaby, Eden, Dark Hours, Mad Love, and a co-adaptation of The Dybbuk. Shorter works include: Goody Fucking Two Shoes, soar, impenetrable, Animal Dreams, fissshhhh, and How I Learned to Spell.