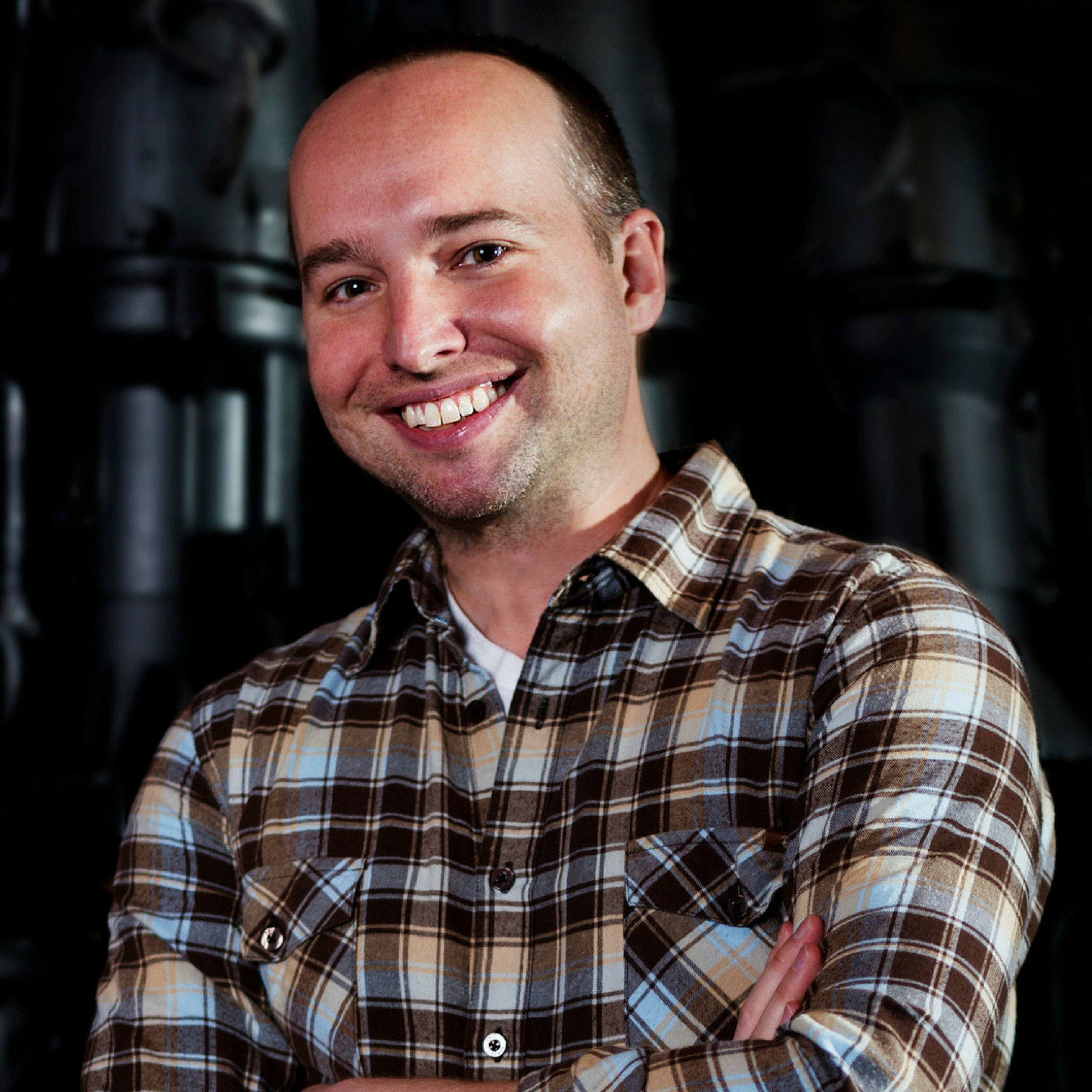 Jordan is the recipient of a Guggenheim Fellowship, a Hodder Fellowship, the Horton Foote Prize, the Kesselring Prize, the Roe Green Award from Cleveland Play House, the Heideman Award, a Theater Masters Innovative Playwright Award, the Loewe Award for Musical Theater, Jerome and McKnight Fellowships, a NYSCA grant, and a NEA/TCG Residency with The Empty Space Theater. His children’s musical, The Flea and the Professor, won the Barrymore Award for Best Production after premiering at the Arden Theatre. A graduate of Stanford University and the Brown MFA program, Jordan is an alumnus of New Dramatists. For three seasons, he was a writer and producer for the Netflix original series “Orange is the New Black.”