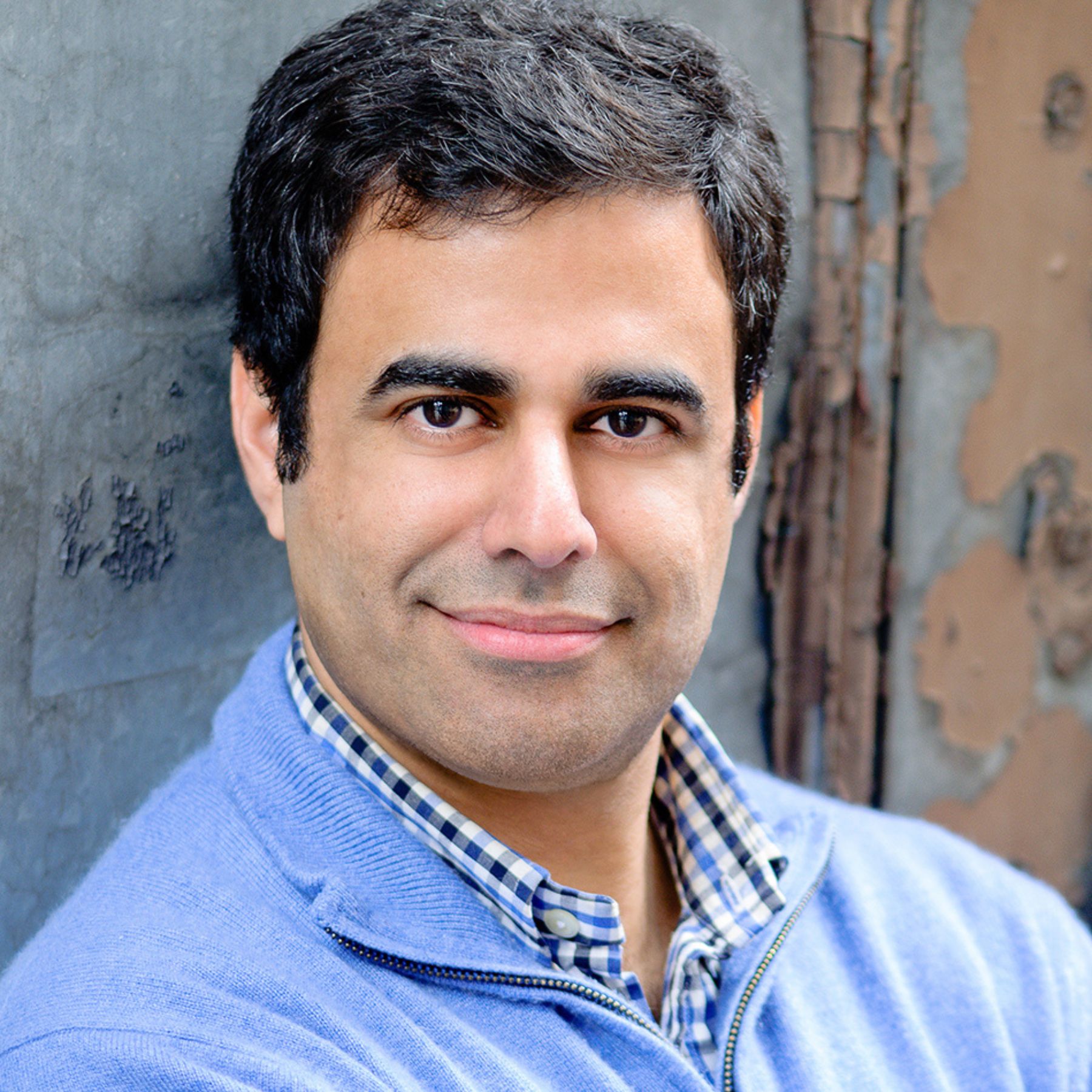 Ken Kaissar’s plays have been performed or developed by the Philadelphia Theatre Company, Delaware Theatre Company, Phoenix Theatre Company, Fusion Theatre Company, Jewish Repertory Theatre, Urban Stages and Passage Theatre.  His play THE VICTIMS OR WHAT DO YOU WANT ME TO DO ABOUT IT (published by McFarland & Company, Inc.) was developed by Golden Thread Productions and Silk Road Rising. His adaptation of Geoffrey Chaucer’s THE CANTERBURY TALES was commissioned by Columbia University. His other plays include A MODEST SUGGESTION (available on Amazon), WEEKEND AT BETTY’S and A LEG UP, which will receive a world premiere at the Bristol Riverside Theatre in September of 2022. Ken holds a BFA in directing from Carnegie Mellon University and an MFA in playwriting from Columbia University. Ken is a co-producing director at the Bristol Riverside Theatre (brtstage.org), and the host of the podcast The Audition Helper available on Apple Podcasts and Spotify.