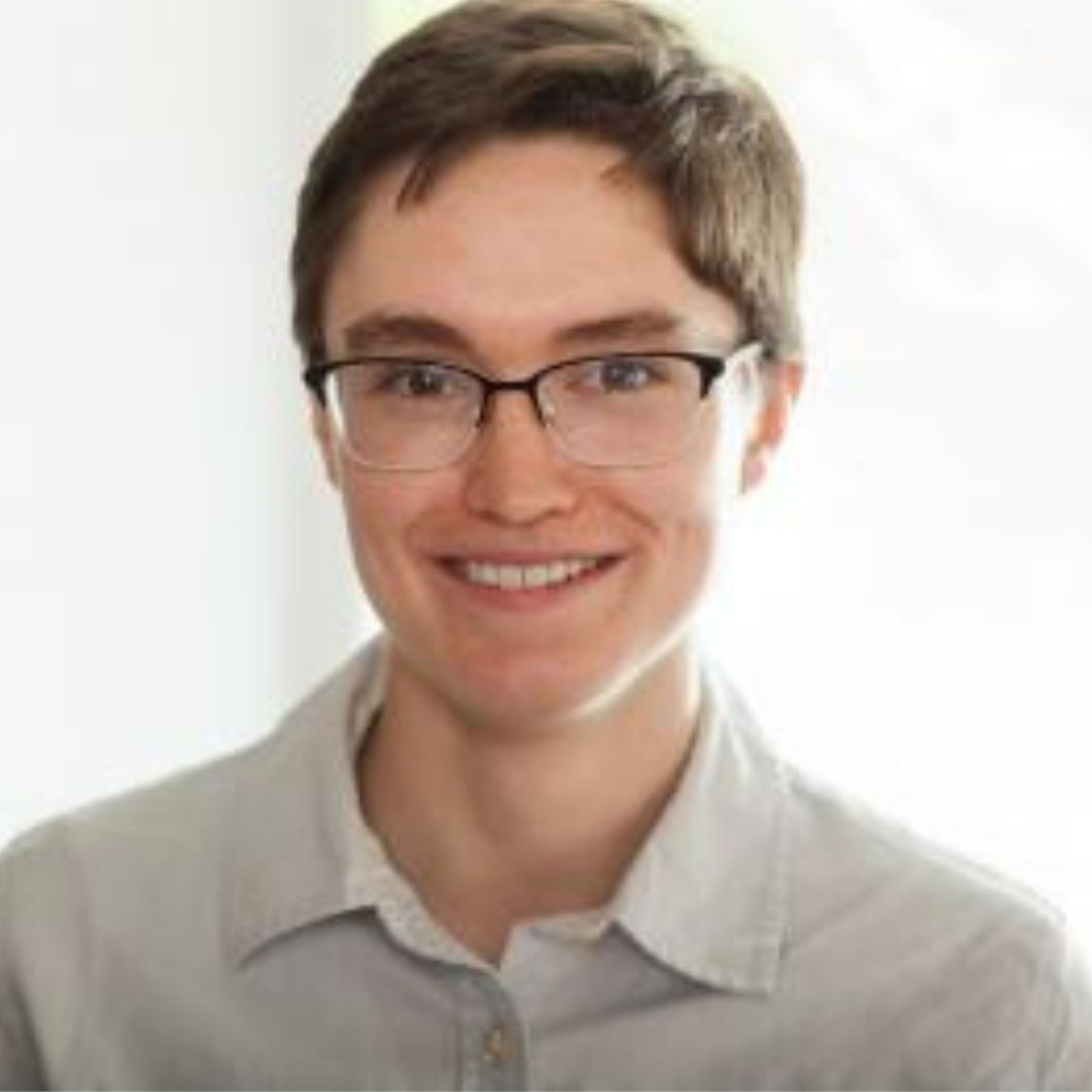 Lena Barnard is a playwriting M.F.A candidate at the University of Texas at Austin. Originally from the Pacific Northwest, she spent six years making theater in Philadelphia before landing in Austin. Her work has been presented in the SoLow Festival, Azuka Theatre’s Spotlight Series and PlayPenn New Play Development Conference. She was a member of the second class of the Philadelphia playwright’s lab, the Foundry @ PlayPenn. For the past three years she was an administrator of the SoLow Festival, an annual DIY experimental theater festival for new solo work in Philadelphia. She is a graduate of Bryn Mawr College.