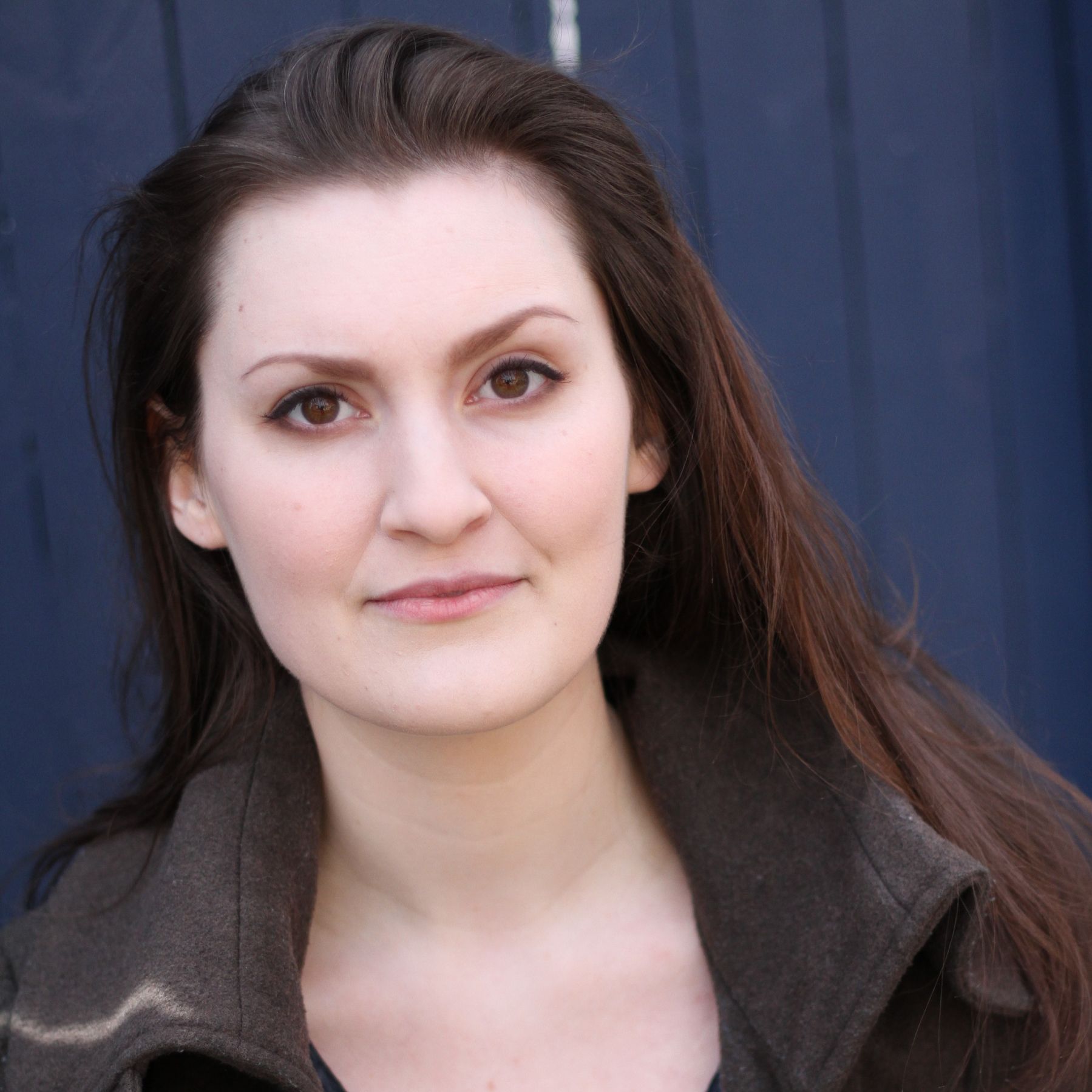 Lisa VillaMil holds a Master’s in “Classical and Contemporary Text (Acting)” from the Royal Conservatoire of Scotland in Glasgow. She is a co-founder of the Transatlantic company Now What Theatre, which took her original, award-winning play, Kara Sevda, on tour in North America in 2017, as well as to the Edinburgh Fringe Festival.

Other notable works include: Salamander, a full-length developed and premiered in Philadelphia with Elephant Room Productions; Wilds, a one act, which received its premiere in Glasgow, July 2017, and received further development in Orlando, Florida in June 2018; Le Coup de Foudre, a full-length cabaret, which received its premiere in Edinburgh, May 2017, through Adjust Productions; September 18th, a ten minute play, which won the June 2017 4×6 Fest in Tampa, Florida; Breadcrumbs, a ten minute play, which premiered through Philadelphia’s Revamp Collective in February, 2018; Different Worlds, a short play that premiered at The Secret Theatre’s Act One: One Act Festival in New York, January 2019.