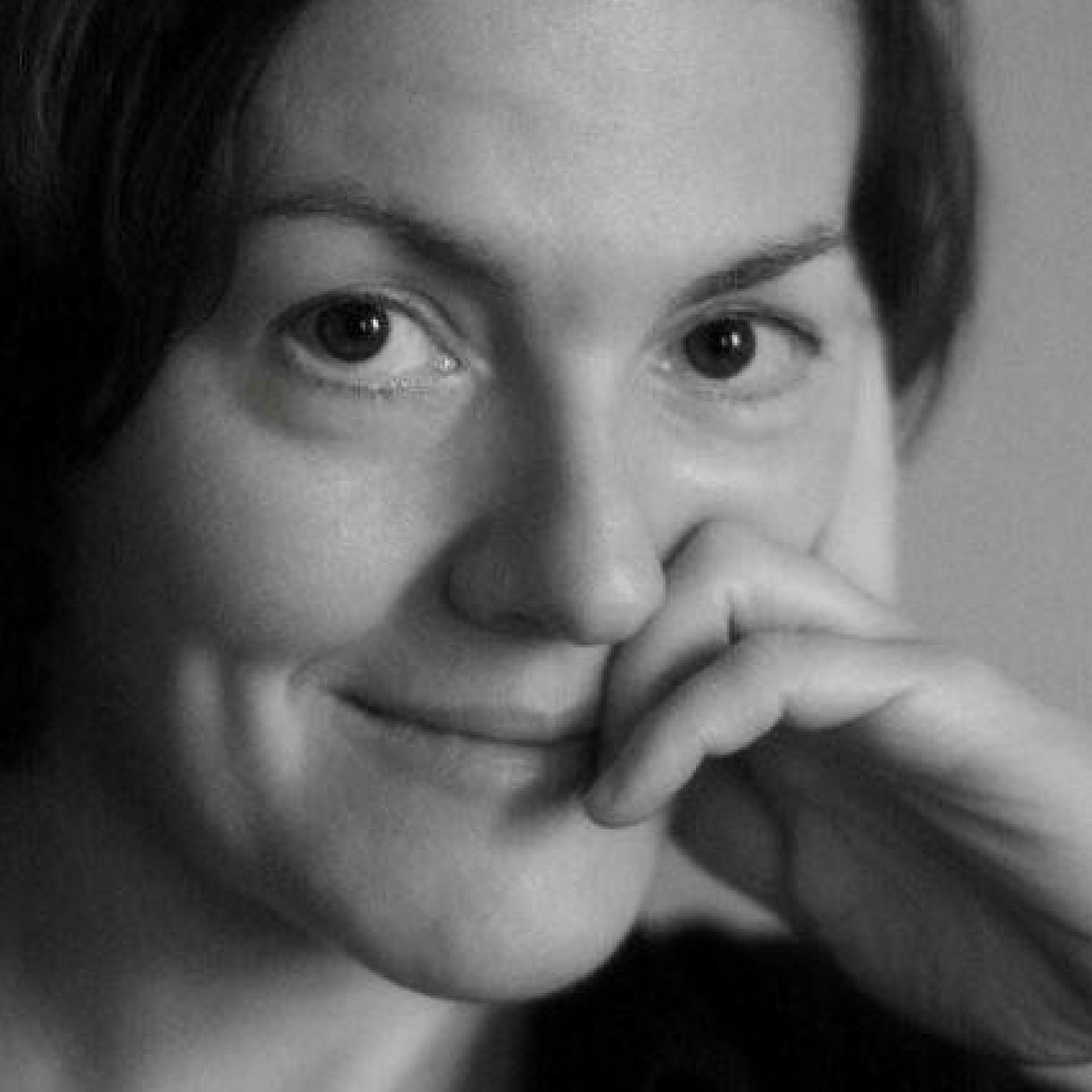 Lydia Stryk was born in DeKalb, Illinois, birthplace of barbed wire and flying ears of corn. She grew up between DeKalb and London, England, and as a child also lived in Japan where she studied Kabuki and performed on the stage, and in Iran. After high school, she trained to be an actress at the Drama Centre, London–a career she pursued in New York for exactly one year before going back to school to study history, education and later, journalism. She has a BA in History from Hunter College, an MA in Journalism from NYU and a Ph.D. in Theatre from the Graduate Centre of the City University of New York. Her dissertation, “Acting Hysteria: An Analysis of the Actress and her Part” was in part an attempt to understand why her own short-lived experience acting the woman’s part on stage felt pathological. It was while interning at the weekly journal, The Nation, that she wrote a first play, coming full circle back to the theatre, but this time as a writer — inspired by the feminist idea circulating at the time that women might have other stories to tell and other ways of telling them. She is the author of over a dozen full-length plays and a few short ones, including Monte Carlo, The House of Lily, The Glamour House, American Tet, An Accident and Lady Lay which have been produced around the United States and also in Germany and Canada. US productions include those at Denver Center Theatre, Steppenwolf Theatre Company, Victory Gardens, HB Studios, The Contemporary American Theatre Festival, Magic Theatre and 7 Stages. In Germany her work has been produced at Schauspiel Essen, Theaterhaus Stuttgart and the English Theater Berlin where she is an artistic associate. The House of Lily has been produced in repertory in its third German production, at Hoftheater Dresden. Scenes and monologues have been anthologized in collections by Heinemann, Applause and Smith and Kraus. Her play, American Tet, appears in “Acts of War: Iraq and Afghanistan in Seven Plays” from Northwestern University Press. The End of Civilization as we Know It appears in the anthology, “Here Come the Brides!” from Seal Press. Individual plays are published by Broadway Play Publishing and Dramatists Play Service and translated into German by Per Lauke Verlag, Hamburg. She has been commissioned by Pittsburgh Public Theatre and Geva Theatre, Rochester and is the recipient of a Berrilla Kerr Playwright Award and the 2010 Rella Lossy Playwriting Award. She lives between Berlin and New York teaching and editing and struggling with the art of growing things in her Berlin allotment garden