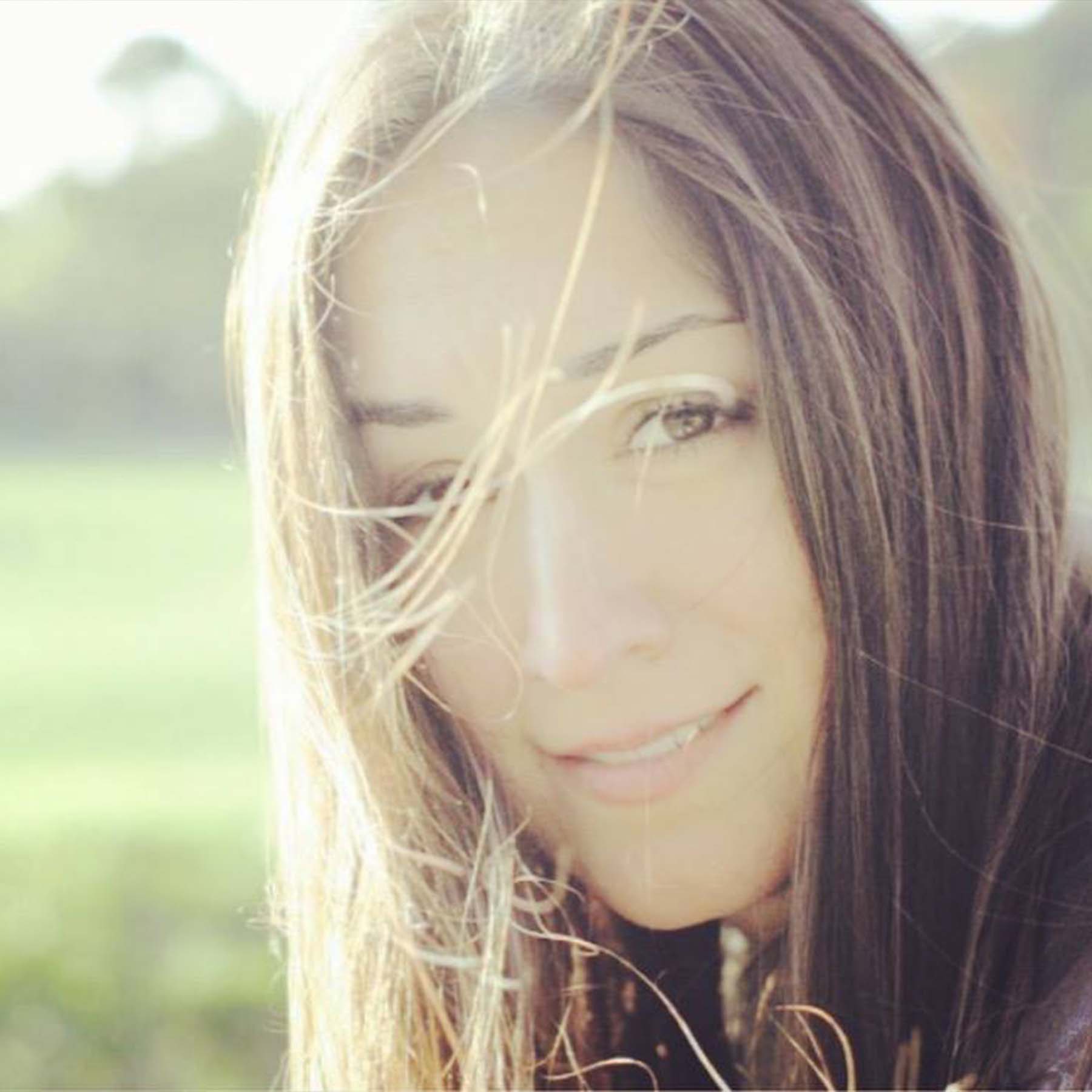 Meghan Kennedy’s Napoli, Brooklyn will have its world premiere at the Roundabout Theatre in New York City in 2017 and is the recipient of the Doris Duke Charitable Foundation Grant.  Meghan’s play Too Much, Too Much, Too Many (PlayPenn ‘12) premiered at the Roundabout  Underground in 2014 and was published by Dramatists’ Play Service. Meghan is currently under  commission from The Roundabout Theatre Company, Williamstown Theater Festival and The New York State Council of the Arts/New Georges Theater. Her play Light is the winner of the David Calicchio Emerging American Playwright Prize. Meghan’s plays have been produced around the U.S., Ireland and Sweden. She is an alum of Page 73 and Ars Nova Play Group. She is currently a writer for the upcoming TV show, Falling Water (USA). She lives in Brooklyn.