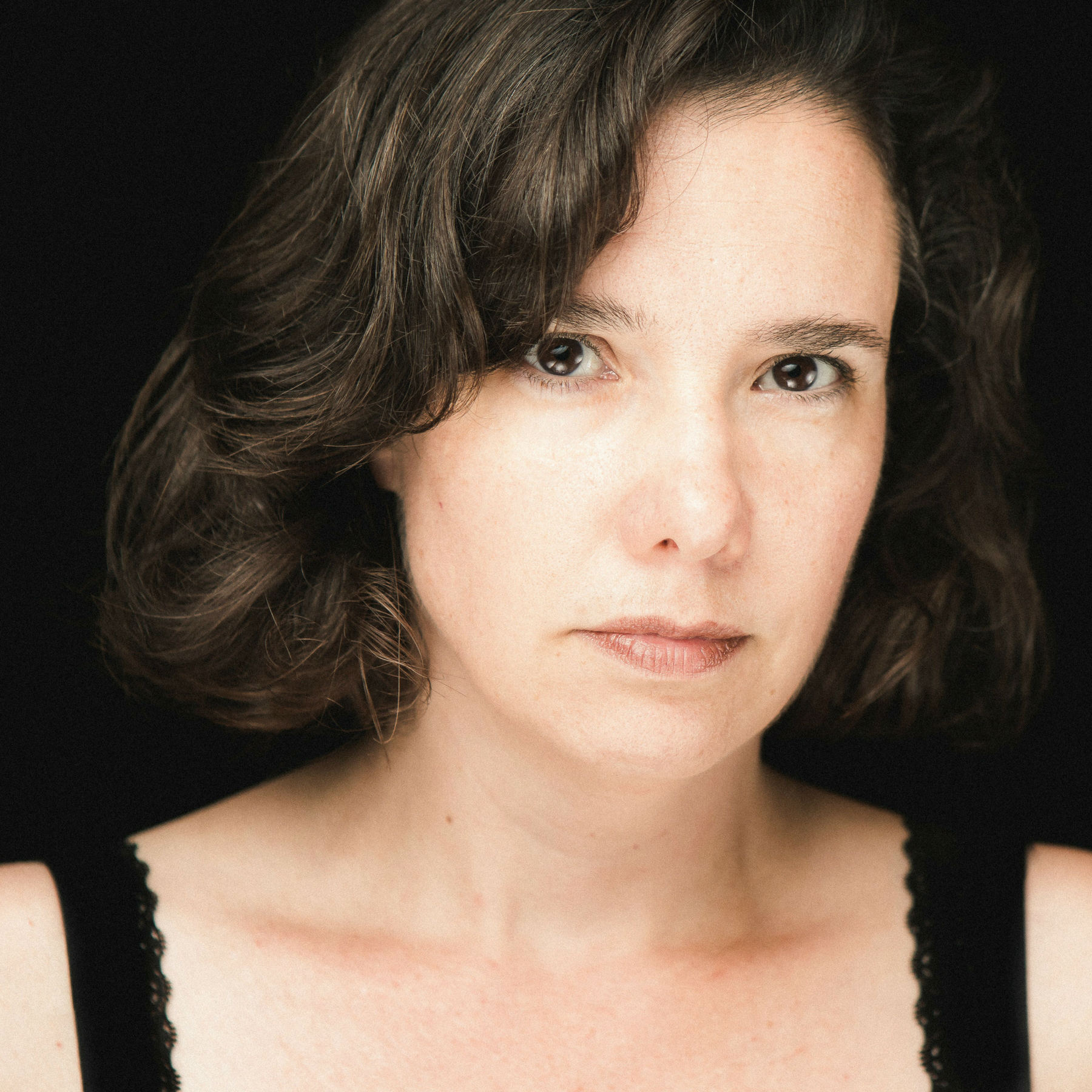 Mia McCullough is a playwright, screenwriter/filmmaker, teacher, and arts administrator. McCullough is the author of numerous screenplays and many stage plays, most of which have been seen at theatres around the country including Steppenwolf, the Goodman Theatre, Chicago Dramatists, and Stage Left (Chicago), The Old Globe and Mo’olelo Performing Arts Company (San Diego), Red Fern and Ensemble Studio Theatre (NYC), InterAct and PlayPenn (Philadelphia), and the Victory Theater and the Road Theatre (Los Angeles). Her short film Parallel premiered at the Midwest Independent Film Festival in August of 2016, and was nominated for Best Screenplay.  In 2016 McCullough wrote and published a book on the creative writing process called Transforming Reality, and her play Chagrin Falls was produced by The Agency Theater Collective this past fall in Chicago. She taught playwriting and screenwriting at Northwestern University for ten years and is now the Public Programs Director at Chicago Dramatists. McCullough is currently writing and co-producing a web series called The Haven, inspired by her experiences working at a domestic violence shelter. You can learn more about The Haven at www.thehavenweb.com