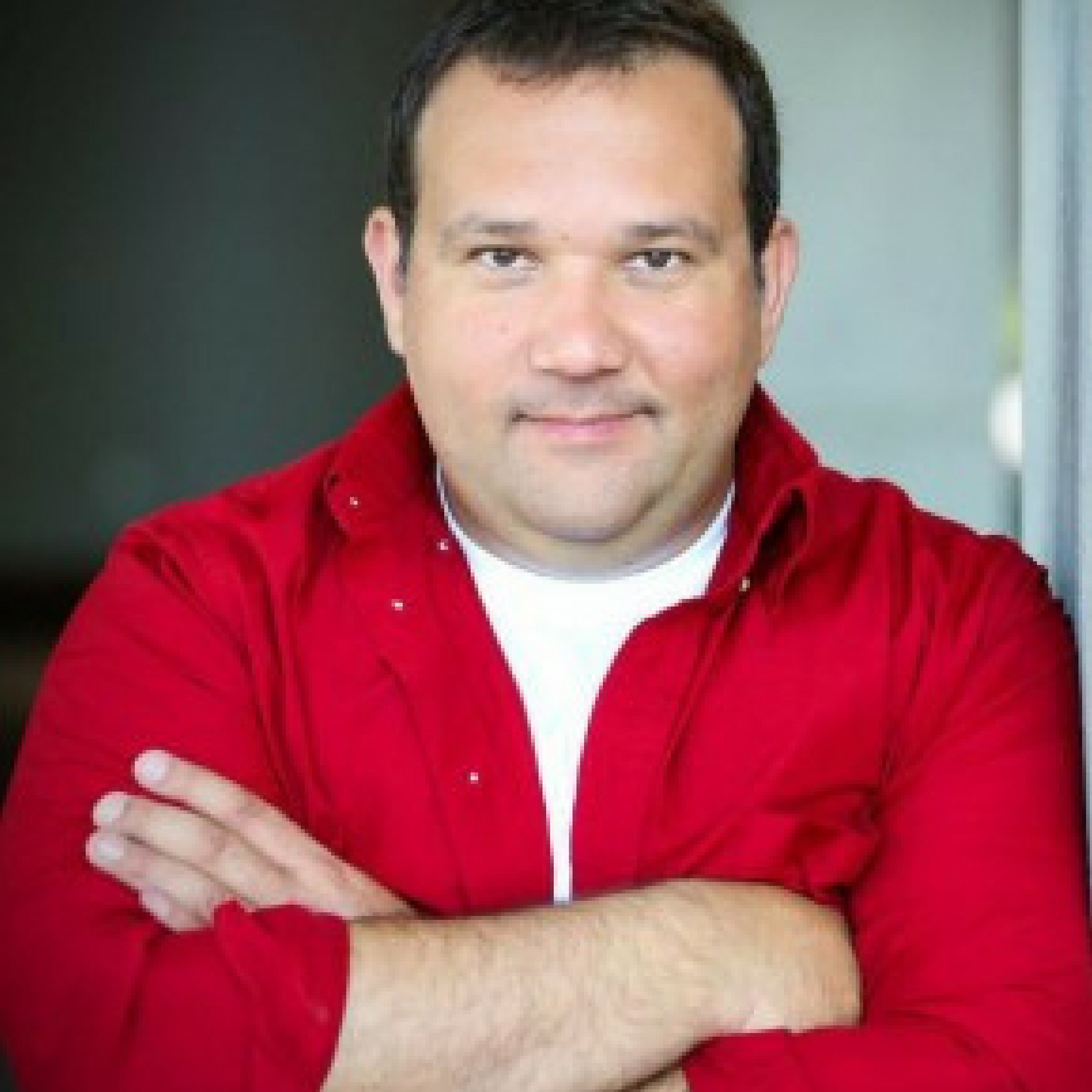 Mickey Fisher is the creator of the CBS television series Extant, starring Halle Berry and Executive Produced by Steven Spielberg.  After attending the University of Cincinnati’s College Conservatory of Music for Musical Theater, Mickey began working as a writer/actor/director for stock and regional theaters like Jenny Wiley Theatre in Kentucky and Wagon Wheel Theatre in Indiana.  After several years writing and producing original theatrical works in New York he made his first feature film The King of Iron Town. After a few more micro-budget features he made his way to Los Angeles where he sold his pilot for Extant, which ran for two seasons.  He was a writer on the series Mars for NatGeo and is currently writing for The Strain on FX. Creator of Reverie, coming to NBC.