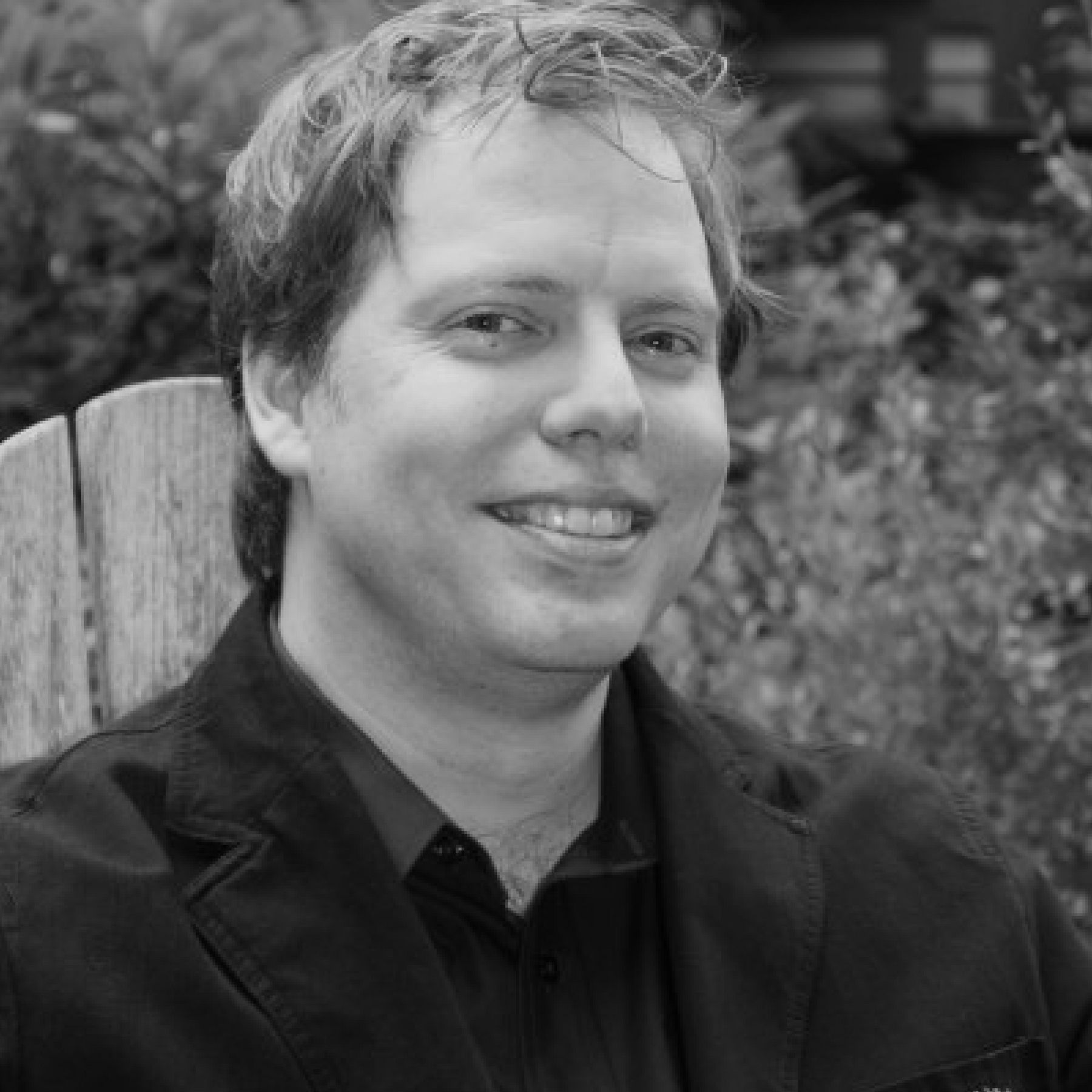 Nicholas Wardigo is a Philadelphia-based playwright and novelist who has been confounding audiences and readers since his first production in 2004. He has received grants from the Pew Fellowships in the Arts and the Pennsylvania Council on the Arts, and his plays have been produced by such forward-thinking theaters as the MacKnight Foundation (Philadelphia), Plays & Players Theatre, Straw Flower Productions, Philadelphia Theatre Workshop, the Brick Playhouse, the Theater Alliance (Washington, DC), and The Phoenix Theatre (Indianapolis). Nicholas has received staged readings in lots of other places, including PlayPenn, InterAct Theatre Company, Theatre Exile, Society Hill Playhouse, and Flashpoint Theatre Company. He is also the proud creator, host, editor, and chef on a web series called Martinis with Nick.