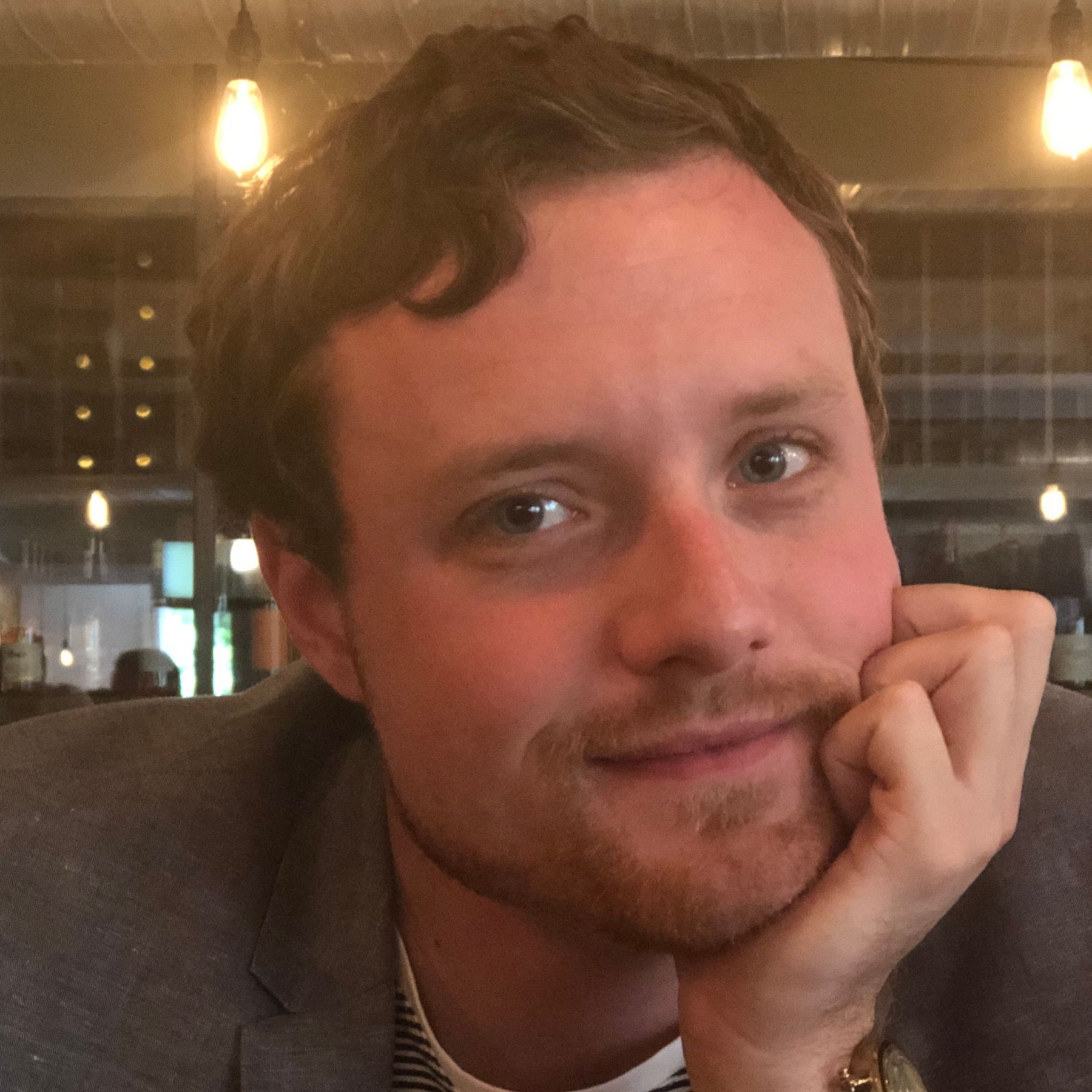 Patrick Ross’ is a playwright and speechwriter at West Wing Writers, where his writing has appeared onstage, in bestselling books, and in the pages of The New York Times. He’s written jokes for pundits and politicians at events like the Gridiron Club Dinner and Shakespeare Theatre Company’s annual “Will on the Hill.” He lives in Washington, DC, but his heart remains in Philadelphia, where he worked as the Writing & Research Specialist at The Wilma Theater. His play Scarlet Letters premiered at the Edinburgh Fringe in 2016 (“thoughtful” and “immersive” – The Scotsman). Patrick graduated from Swarthmore College with degrees in Theater and English Literature.