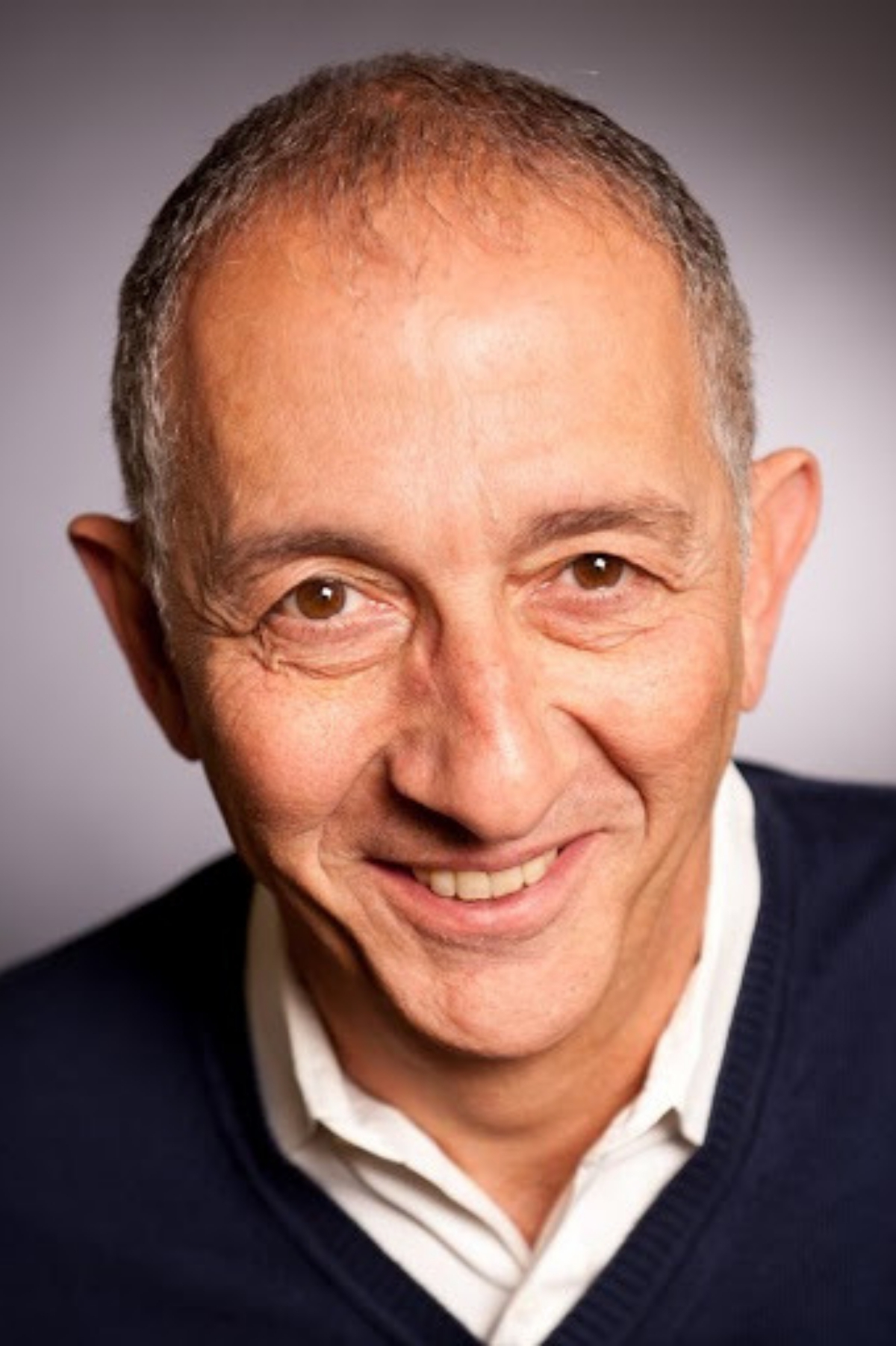 Paul Meshejian is PlayPenn’s founding Artistic Director.  He has overseen the development of more than 150 plays resulting in over 400 professional productions, world-wide.  In the early 1980’s he was founding Artistic Director of Stage One: Collaboration, a professional theatre producing new and rarely produced plays in St. Paul, MN.  As a director, he has worked regionally and in New York with credits including new plays by Lee Blessing, Bill Corbett, Willy Holtzman, John Orlock, Mia McCullough, Lou Lippa and Eric Pfeffinger, among others.  Since 1989 he has been a company member at People’s Light and has worked extensively as an actor in Philadelphia and regionally with credits including appearances on TV and in feature film. In addition to his professional work, he has taught at a number of colleges and universities including Macalester College, Arcadia University and University of the Arts.  He has served as a panelist for the NEA.