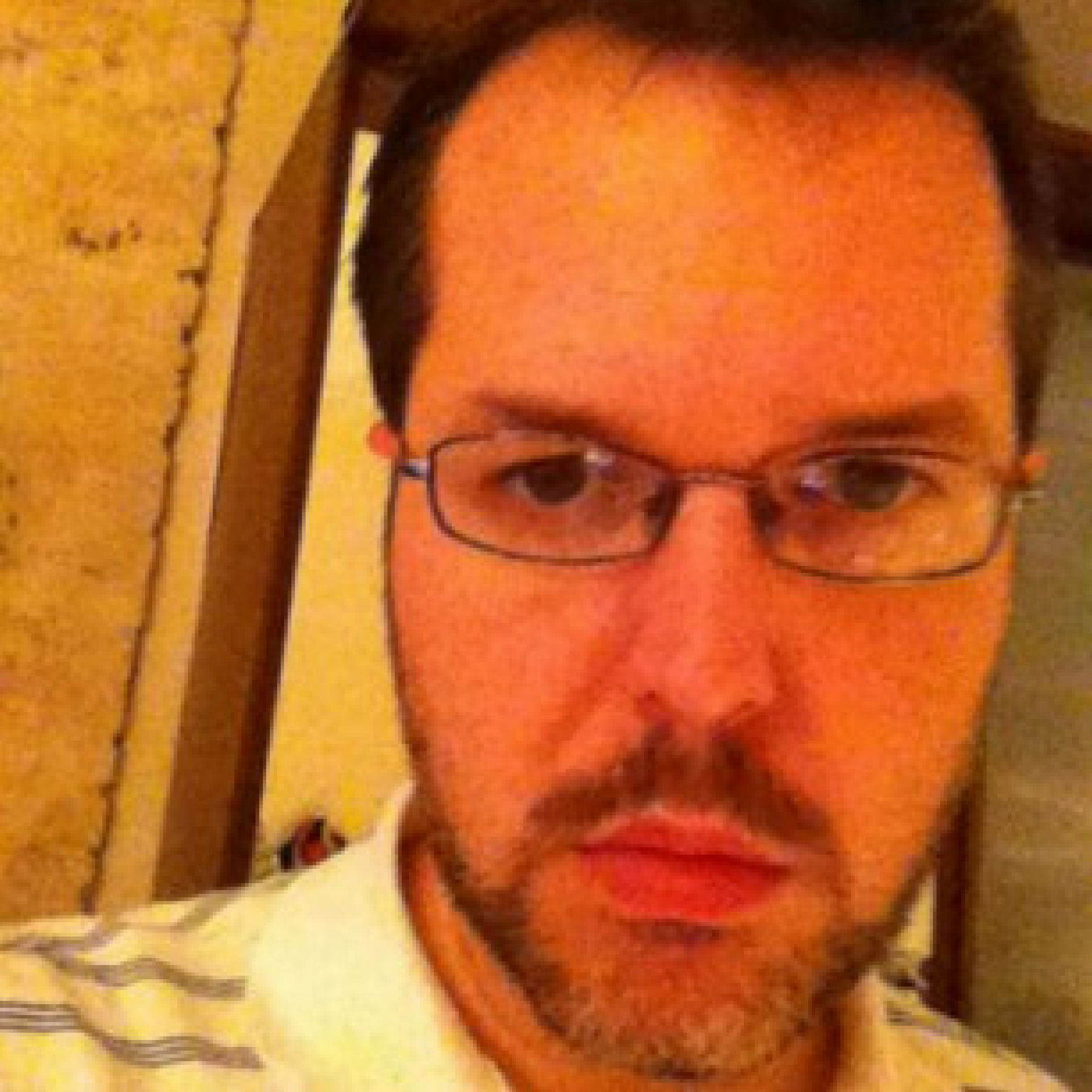 Peter Gil-Sheridan was recently in residence at San Juan College in Farmington, NM writing a new play called Courtney and Caroline, a piece written with Native and non-Native community members about religious and cultural tradition in the area. His play Ritu Comes Home, originally commissioned by InterAct Theatre in Philadelphia was selected as part of their 20/20 Commission program had its world premiere there. Other plays include Cockfight written at the Soho Rep Writer/Director Lab and further developed by PlayPenn under the direction of Anna Brenner and What May Fall, commissioned by the Guthrie Theatre in Minneapolis and performed there. Topsy Turvy Mouse was produced by the Cherry Lane and Borderlands Theatre in Tucson and was the winner of The Smith Prize awarded by the National New Play Network for outstanding political work. Other work developed by the Lark’s Playground, New York Theatre Workshop, Queens Theatre in the Park. Residencies include the Jerome Fellowship in Minneapolis, The Sundance Institute, The Millay Colony, The Ucross Foundation, Tofte Lake and A Theatre Group in Silverton, CO. Peter has also been a member of I73, Page 73’s weekly writing group in New York. He’s performed his first solo piece People Tell Me Things at several venues across the U.S. including Ars Nova’s ANTFest, Identity, Inc. in Farmington, NM, at Ucross in Wyoming and on Martha’s Vineyard. Peter joins the faculty at IU after ten years of teaching at Fordham University in New York and as a LEAP teaching artist in New York City Public Schools.