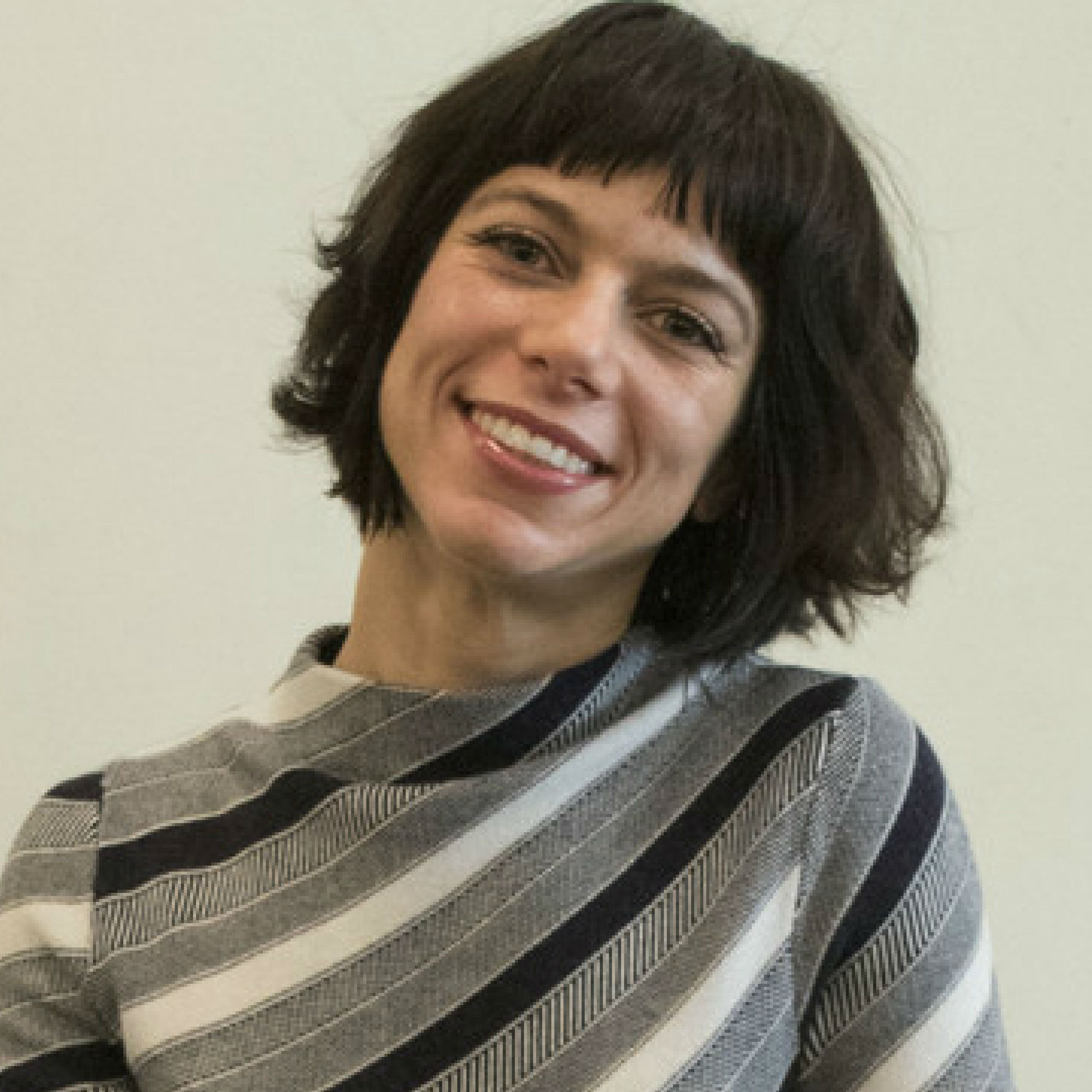 Sheila Callaghan’s plays have been produced and developed with Soho Rep, Playwright’s Horizons, Yale Rep, South Coast Repertory, Clubbed Thumb, The LARK, Actor’s Theatre of Louisville, New Georges, The Flea, Woolly Mammoth, Boston Court, and Rattlestick Playwright’s Theatre, among others. Sheila is the recipient of the Princess Grace Award for emerging artists, a Jerome Fellowship from the Playwright’s Center in Minneapolis, a MacDowell Residency, a Cherry Lane Mentorship Fellowship, the Susan Smith Blackburn Award, and the prestigious Whiting Award. Her plays have been produced internationally in New Zealand, Australia, Norway, Germany, Portugal, and the Czech Republic. These include Scab, Crawl Fade To White, Crumble (Lay Me Down, Justin Timberlake), We Are Not These Hands, Dead City, Lascivious Something, Kate Crackernuts, That Pretty Pretty; Or, The Rape Play, Fever/Dream, Everything You Touch, Roadkill Confidential, Elevada, Bed, and Women Laughing Alone With Salad.  She is published with Playscripts.com and Samuel French, and several of her collected works are published with Counterpoint Press. She has taught playwriting at Columbia University, The University of Rochester, The College of New Jersey, Florida State University, and Spalding University. Sheila is an affiliated artist with Clubbed Thumb and a member of the Obie winning playwright’s organization 13P. Sheila is also an alumni of New Dramatists.

In 2010, Callaghan was profiled by Marie Claire as one of “18 Successful Women Who Are Changing the World.” She was also named one of Variety magazine’s “10 Screenwriters to Watch” of 2010. Sheila is currently a writer/producer on the hit Showtime comedy Shameless and a founder of the feminist activist group The Kilroys. She was nominated for a 2016 Golden Globe for her work on the Hulu comedy series Casual and a 2017 WGA Award for her Shameless episode “I Am A Storm.”